The LEGO Ideas team has just announced that ten projects have achieved the required votes to qualify for the second 2018 LEGO Ideas Review. These ten sets reached the 10,000 supporter mark between May and September 2018, and as a result have made it into the next phase of the process, in which LEGO makes a decision about whether to select the design to become an official LEGO Ideas set. 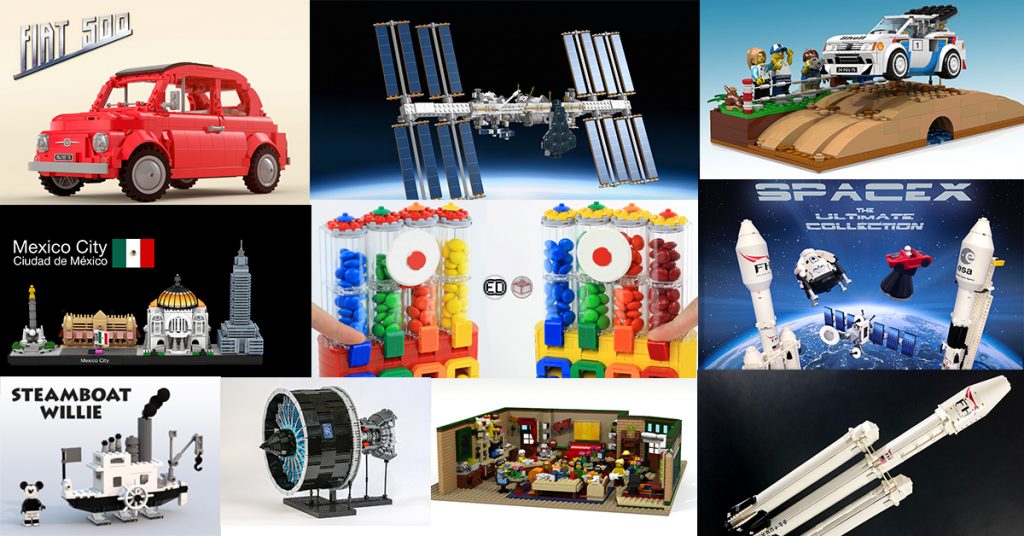 Of course, there is no guarantee that LEGO will decide to produce any of these designs as an official set, but each fan-designed project deserves congratulations for reaching this important milestone. 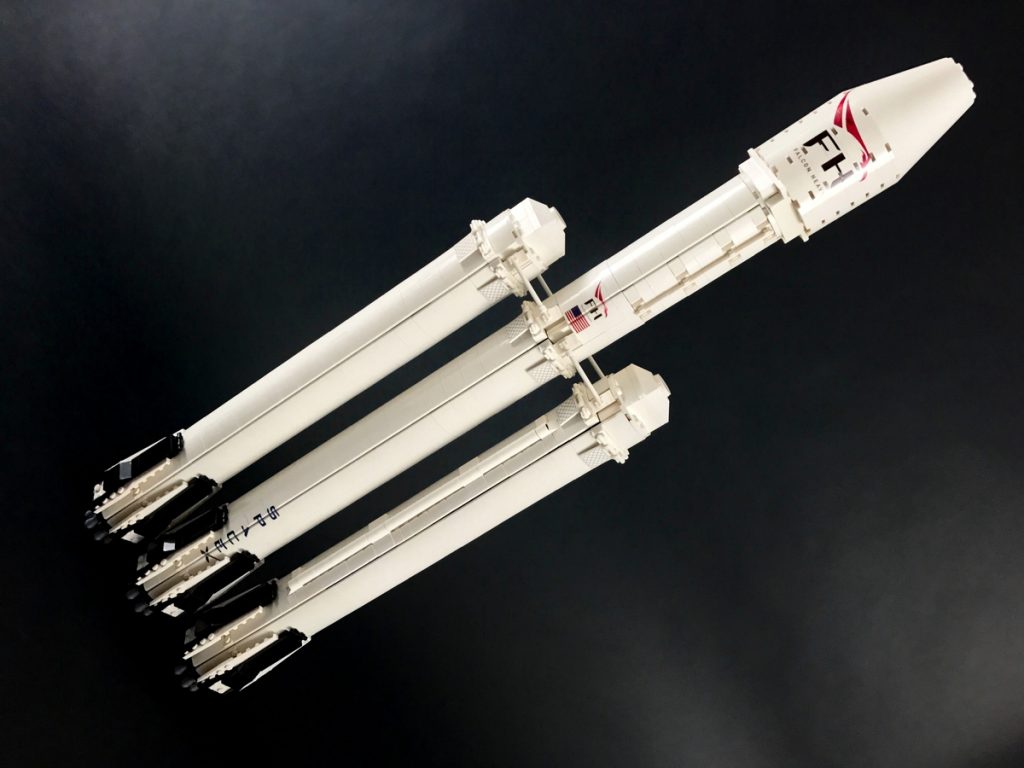 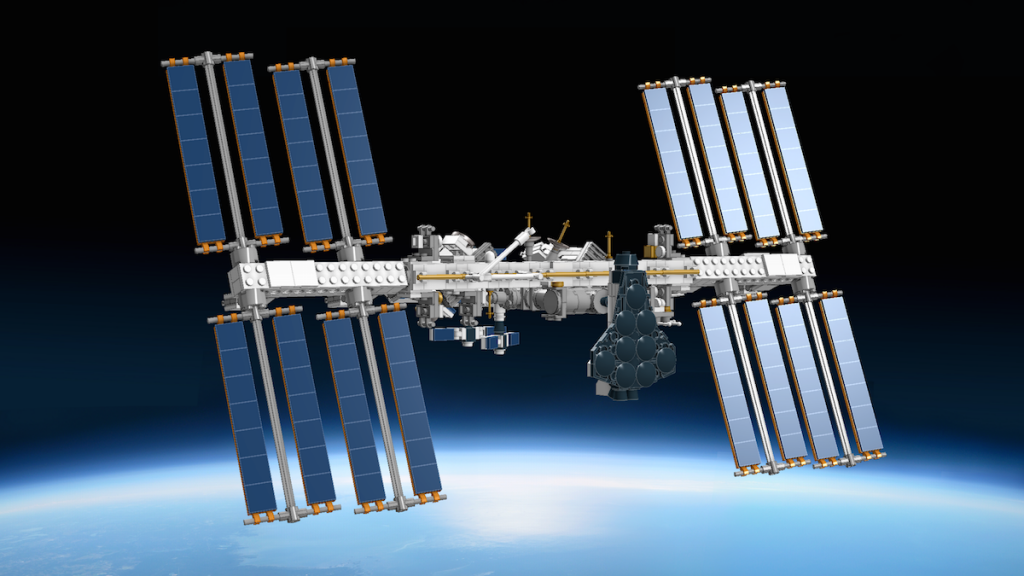 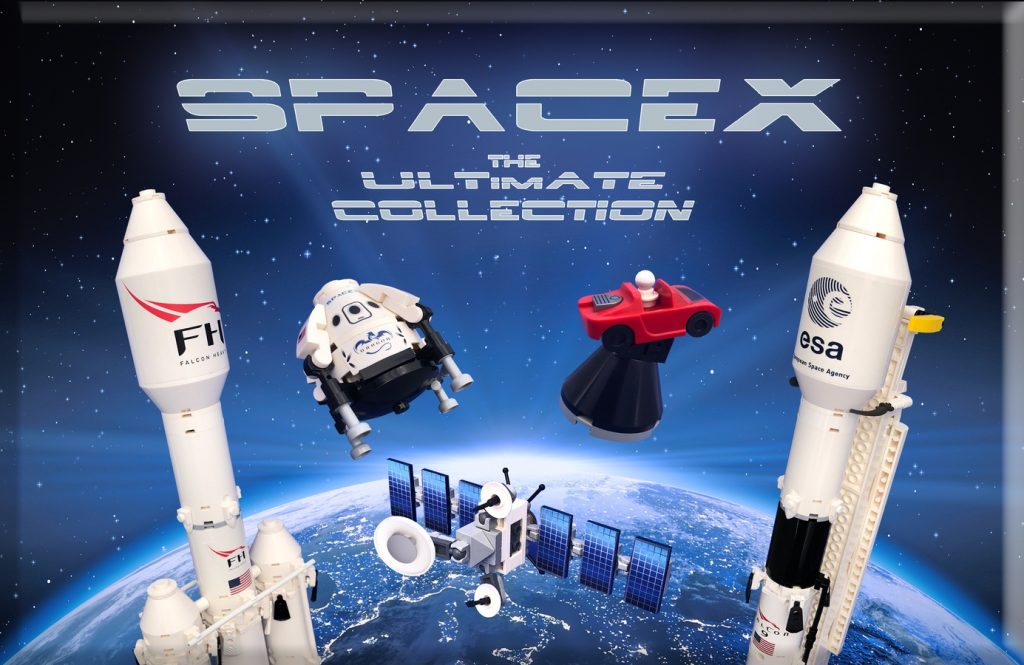 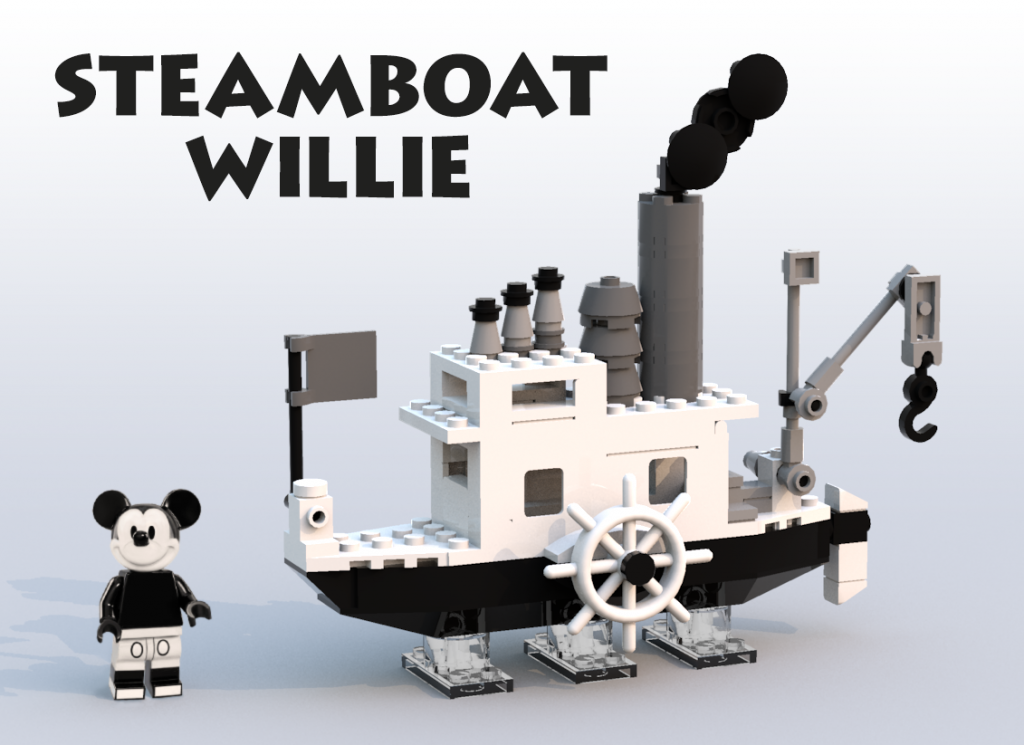 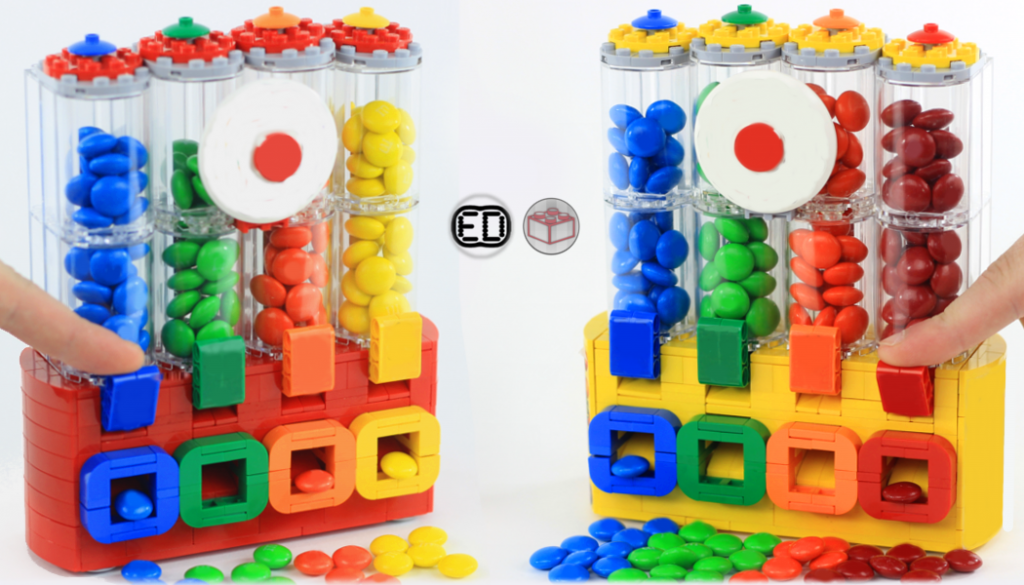 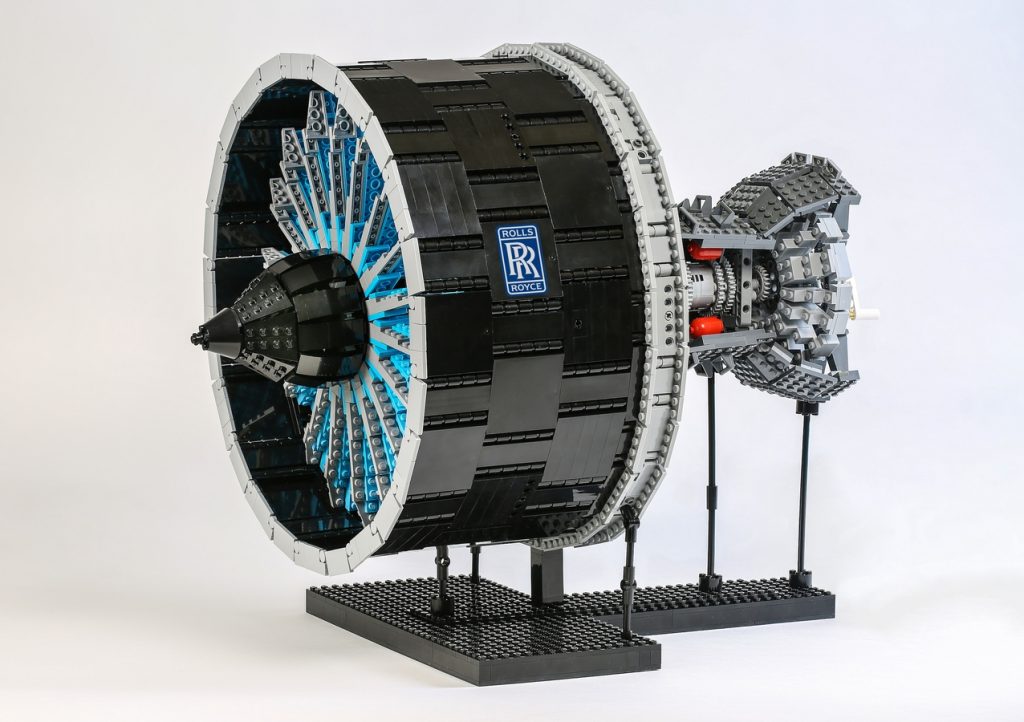 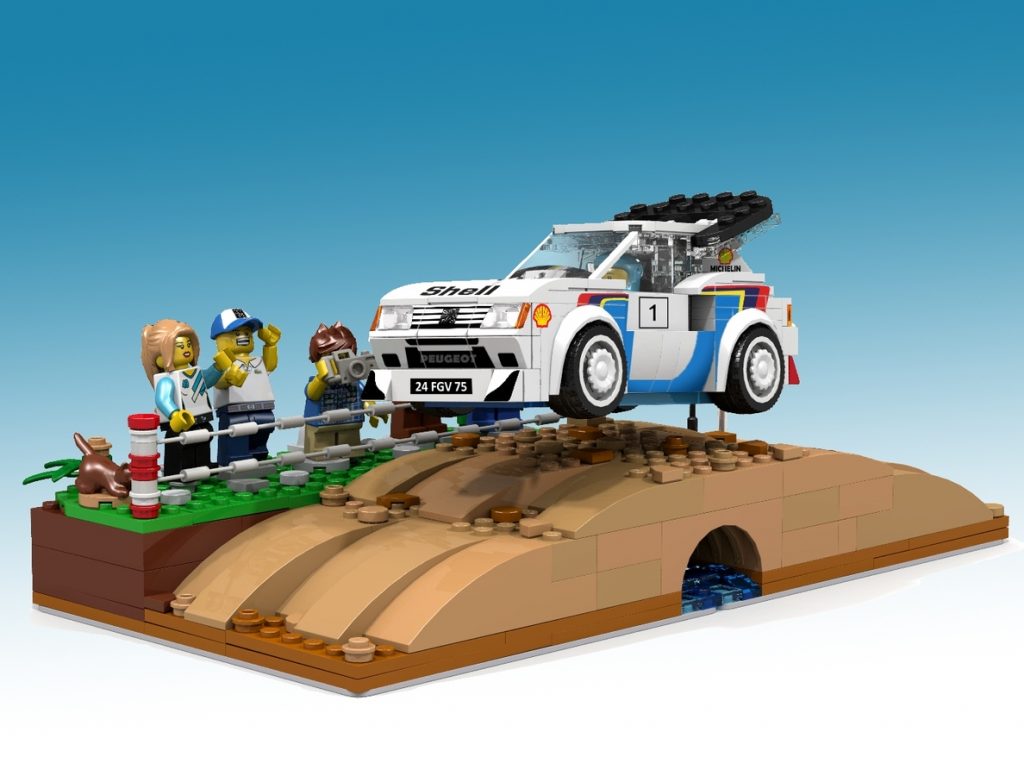 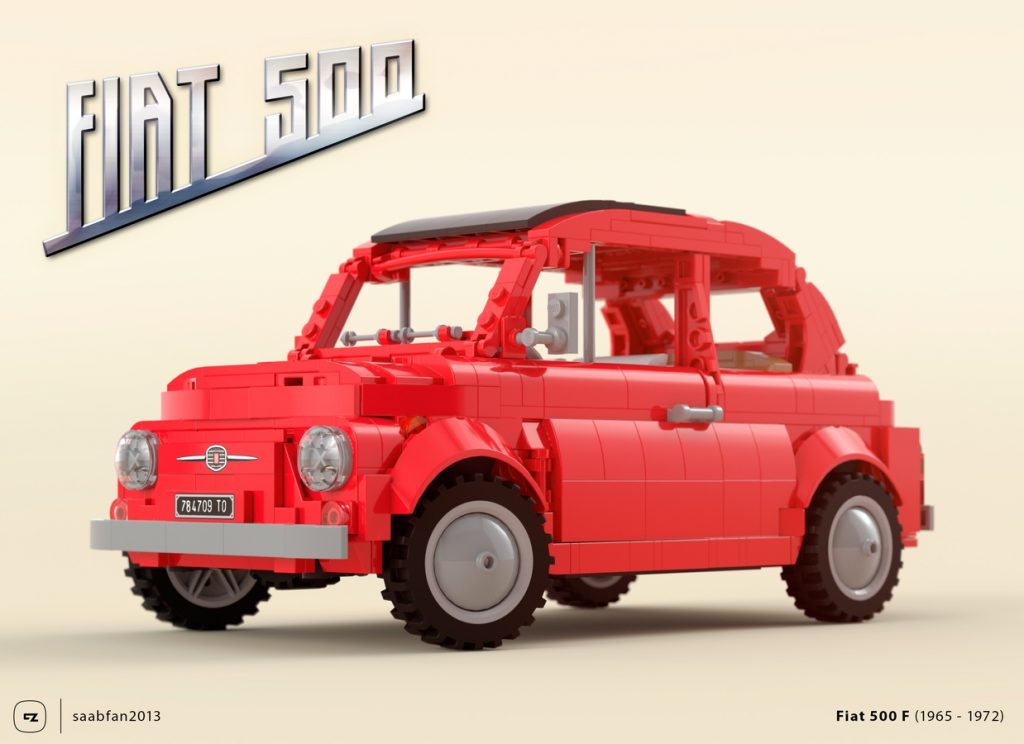 The Central Perk Coffee of Friends by Mric76 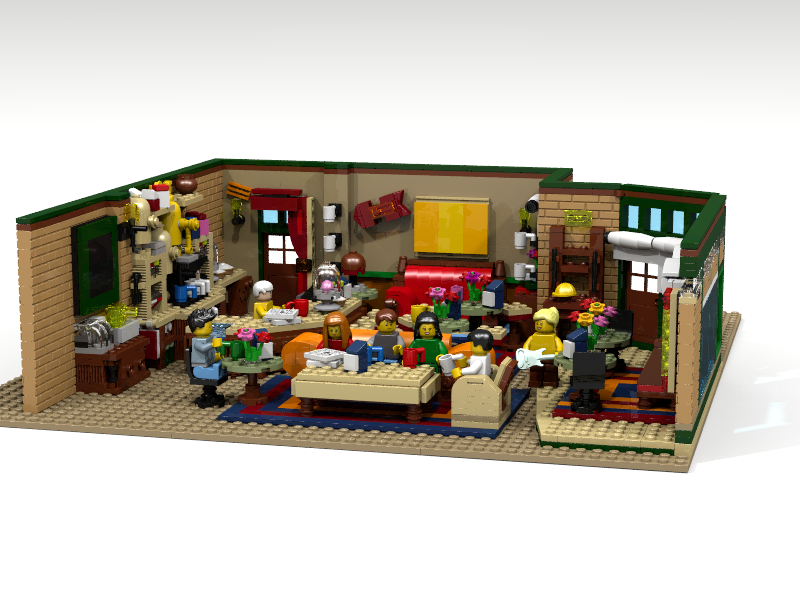 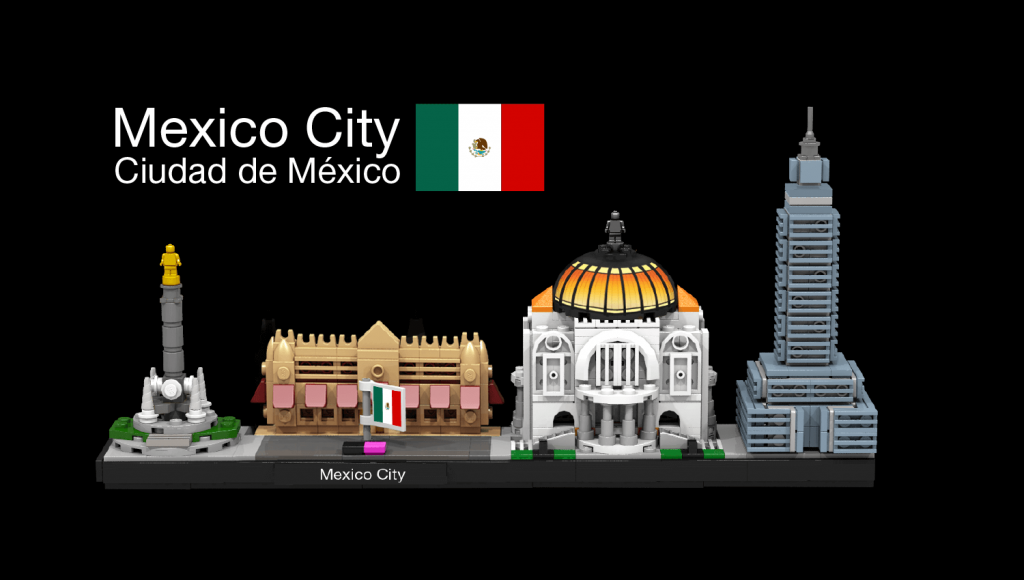 Lego Ideas is a platform where LEGO fans can submit their ideas for potential official LEGO sets. Product ideas that receive 10,000 supporters from fans are evaluated in a LEGO Review that happens three times each year. You can read more about  How it Works on the official LEGO Ideas website.