Warner Bros. has released the first trailer for The LEGO Movie 2: The Second Part, the hit sequel to The LEGO Movie released in 2014.  Reprising their roles are Chris Pratt as Emmet, Elizabeth Banks as Lucy aka Wyldstyle, Will Arnett as Batman, Nick Offerman as Metal Beard, and Alison Brie as Unikitty. New characters that will join the lineup are Queen Watevra Wa-Nabi, Sweet Mayhem and Ice Cream Cone voiced by respectively Tiffany Haddish, Stephanie Beatriz, and Arturo Castro. 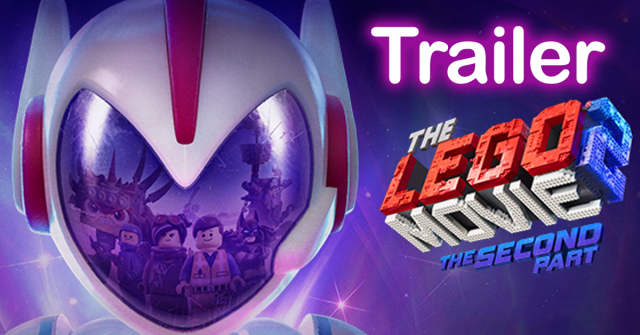 It looks like the main villain is Sweet Mayhem to be voiced by Stephanie Beatriz. Stephanie is best known for her role in the FOX comedy series Brooklyn Nine-Nine playing Detective Rosa Diaz. The plot will revolve around LEGO Duplo invaders from space, and wrecking havoc and destruction faster than the good guys can rebuild. We see an introduction of Mini-dolls in this installation of the movie instead of the regular Minifigures that we are very familiar with. 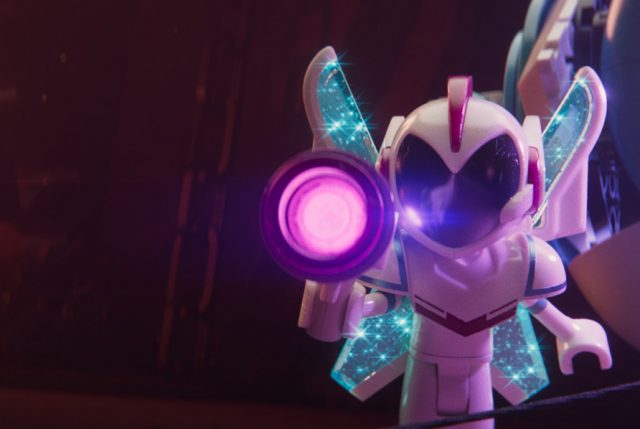 The Movie poster was released yesterday with Sweet Mayhem up front and centre. The LEGO Movie 2: The Second Part releases in theatres on February 8, 2019. 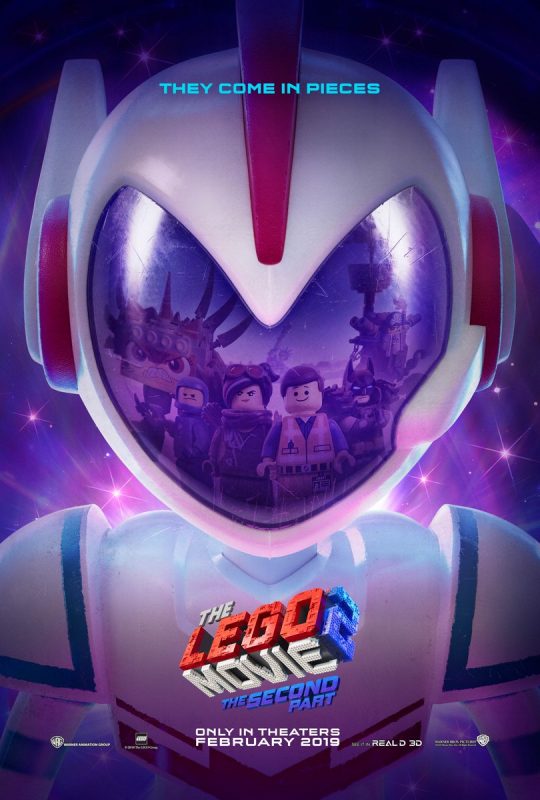 4 comments on “The LEGO Movie 2: The Second Part trailer has arrived [News]”