Builder and photographer Helen Sham built a nostalgic Hasselblad 503CX and made it functional. The only thing it can’t do is take an actual photo (just yet), but it does come with the bells and whistles. This LEGO built camera has parts that can be separated as would the real Hasselblad. It includes a mirror for the viewfinder that will actually give you a reversed image of your frame. There’s a spring-loaded shutter button that gives you a real feeling of releasing the shutter and a running counter, had the camera have actual film in there. I’m more impressed that it only took Helen about 2 hours to put it together with an assortment of 1120 parts. 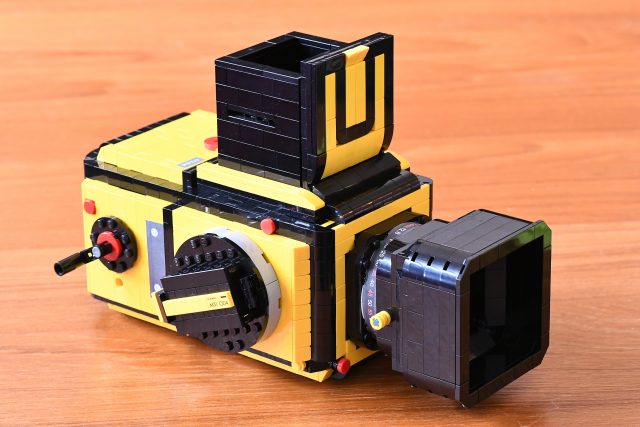 A mirror is retrofitted that would reflect the source of the subject. 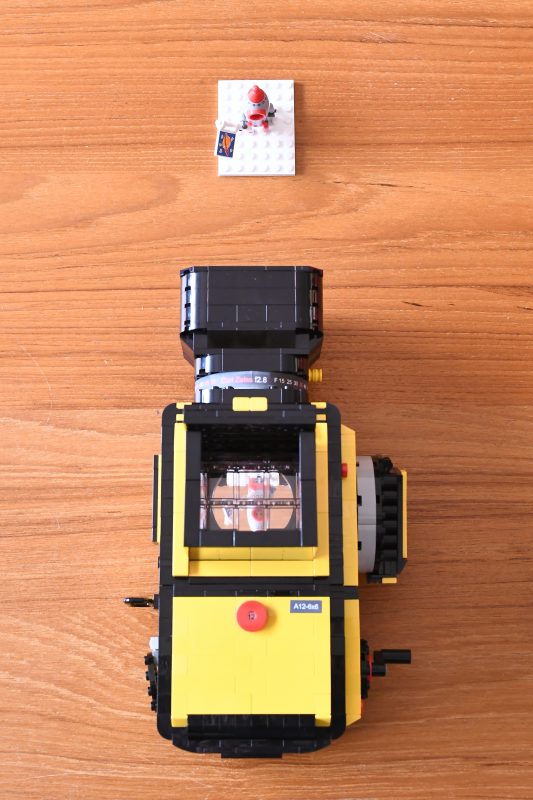 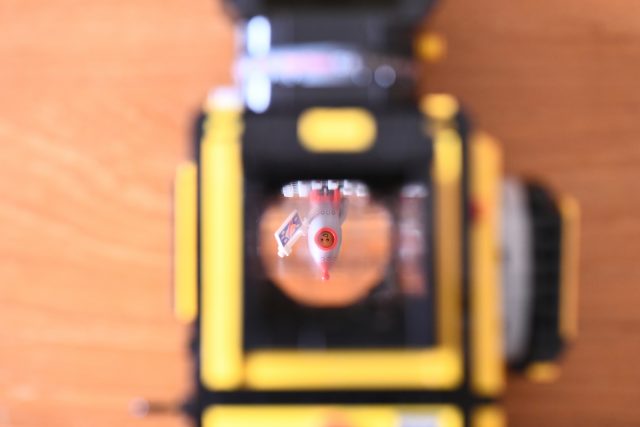 A closer look at the mirror mechanism. 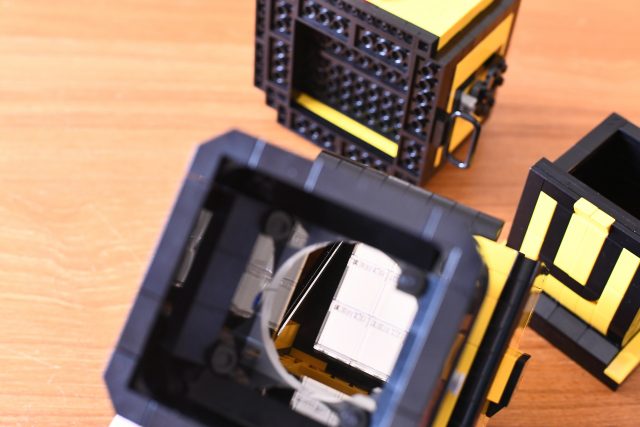 It’s all about the details. A tiny peek hole to show the current film. Rotating the shaft would increase the number. 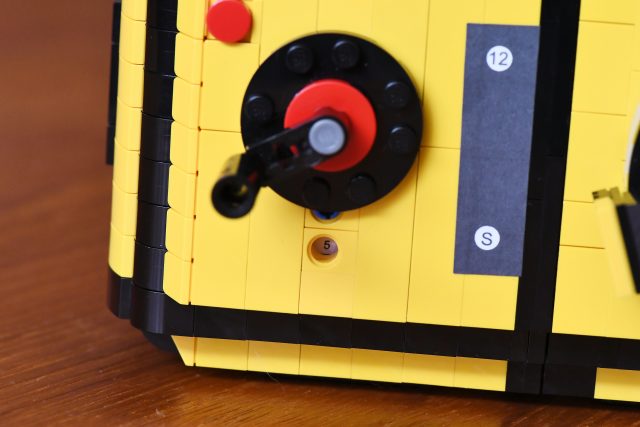 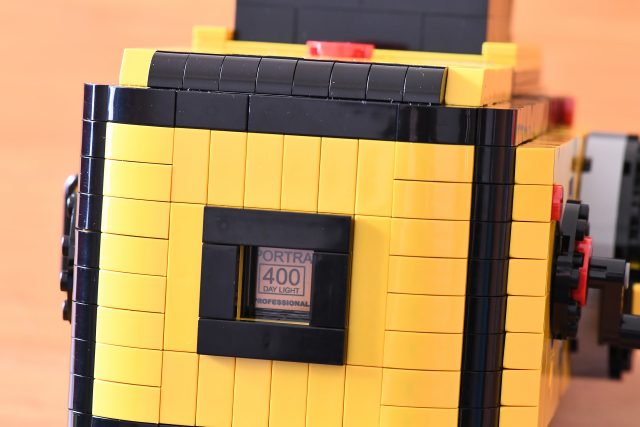 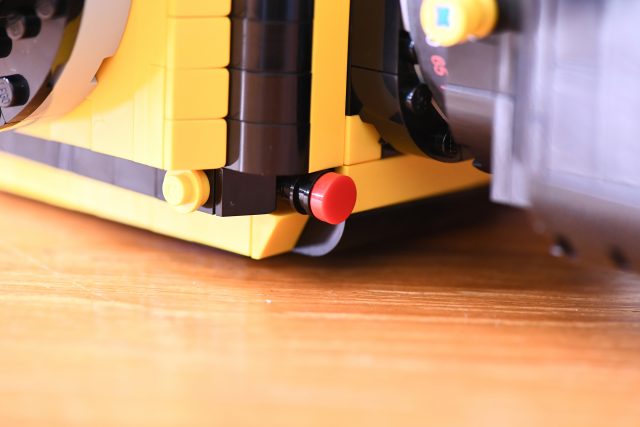 And one of my favourite parts, the Carl Zeiss lens. 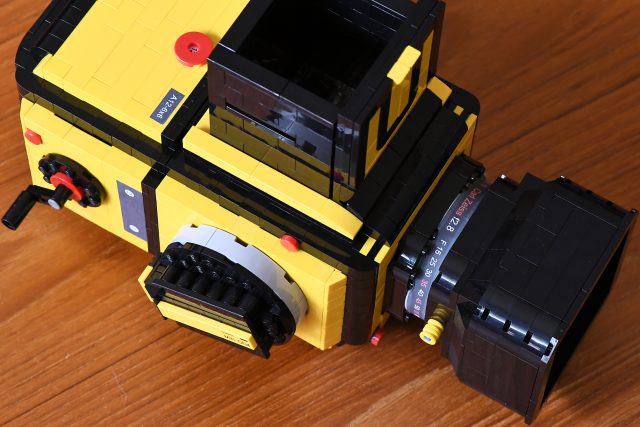 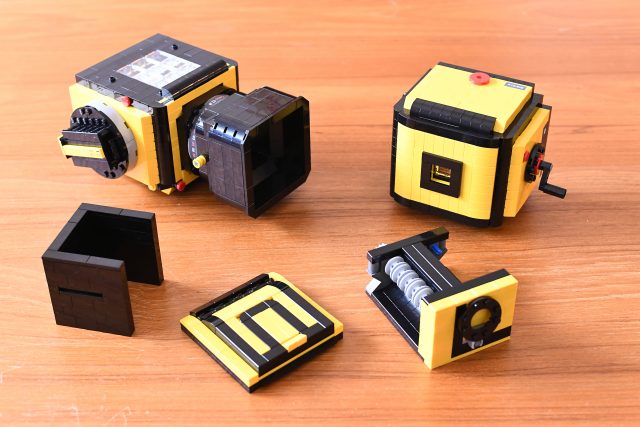 And if you haven’t had enough, here’s a video of Helen and her trusty dog watching as she demonstrates all the mechanism and parts in action!