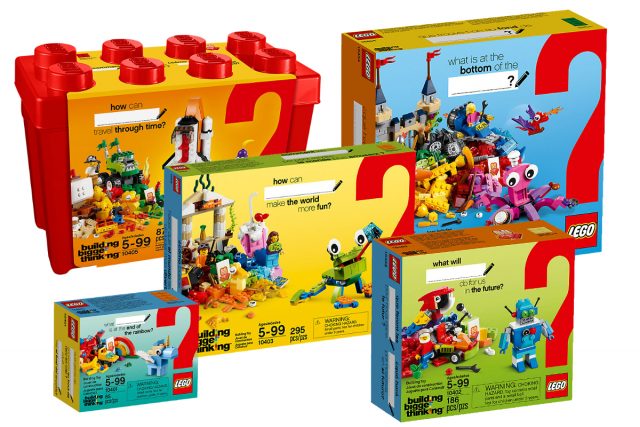 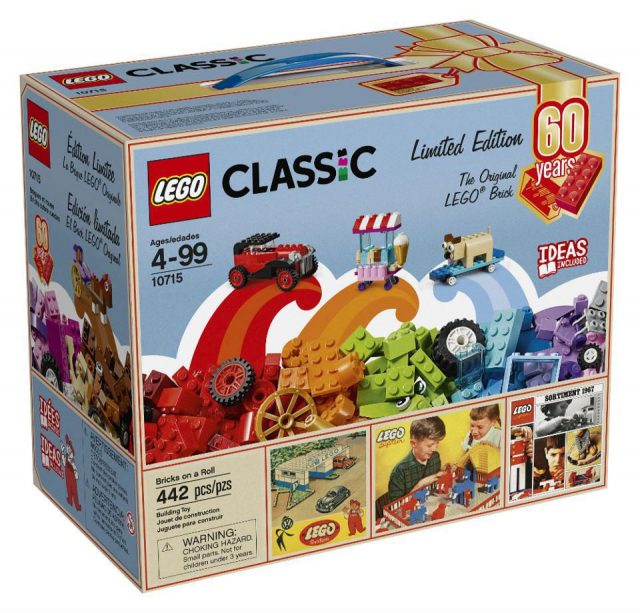 The other three 60th Anniversary sets go even further back, celebrating classic designs by only using bricks in LEGO’s original five colors: red, yellow, blue, black and white. The limited edition sets in retro boxes will feature a house, a windmill and a truck. 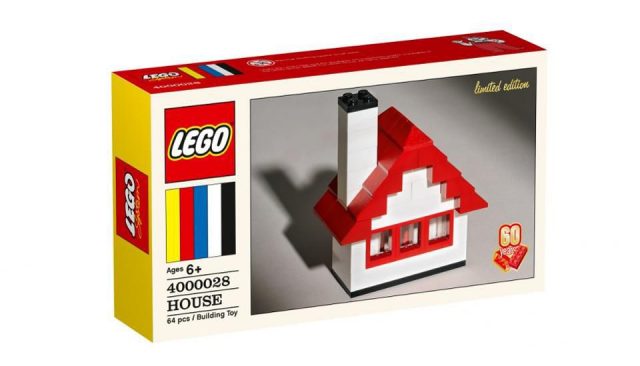 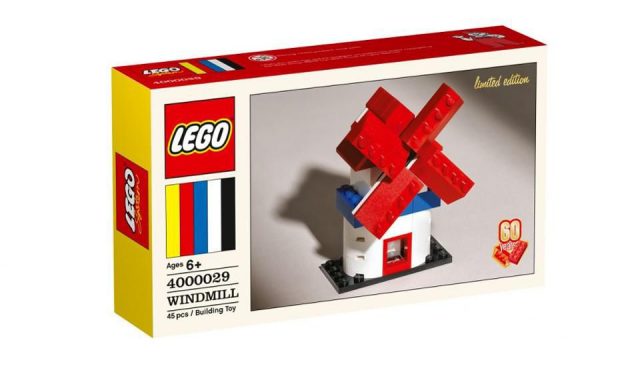 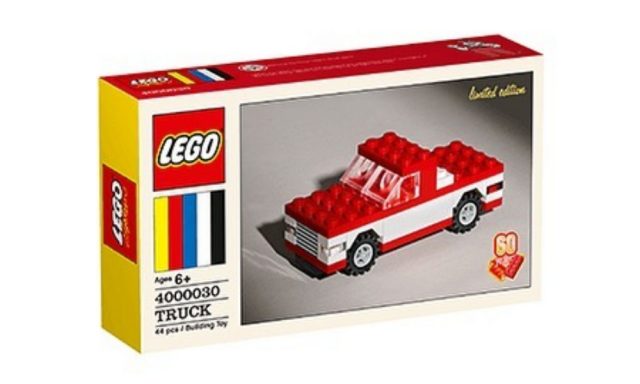 These anniversary sets will only be available at Walmart for $19.99 USD each according to Forbes (clearly priced for the novelty packaging and not the piece count), and will certainly make any LEGO collector happy to display on the shelf, mint in box or built.