The first two sets to be released for the upcoming Marvel blockbuster, Black Panther  are available for pre-order at both Amazon and Walmart.  Rhino Face-Off by the Mine (76099) is is priced at $19.99 and the Royal Talon Fighter Attach (76100) is priced at $29.99. Both sets are due to be released on the first week of January 2018. 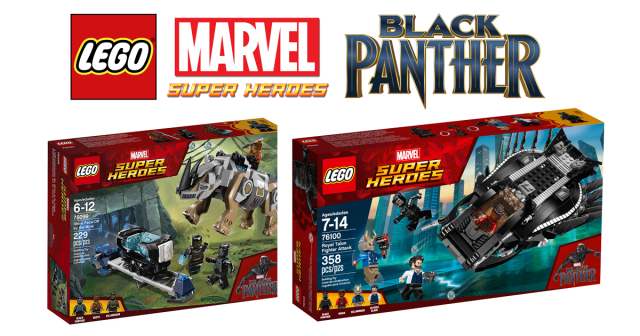 You can support The Brothers Brick by pre-ordering your sets via the Amazon links below:
Rhino Face-Off by the Mine (76099)
The Royal Talon Fighter (76100) 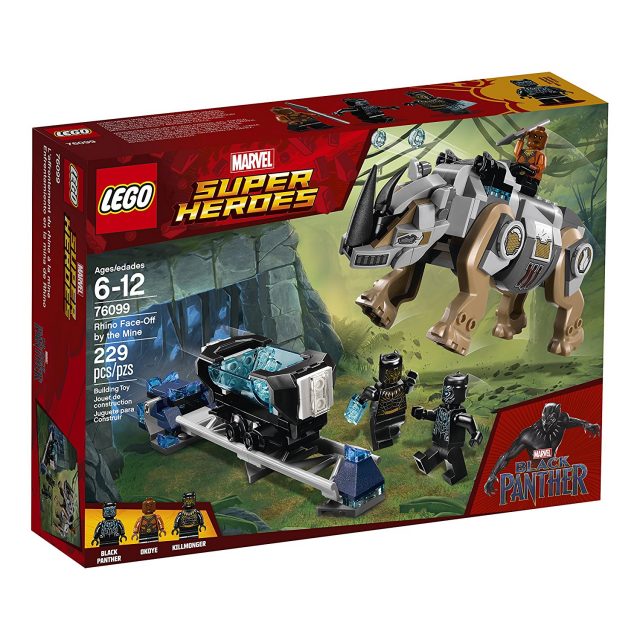 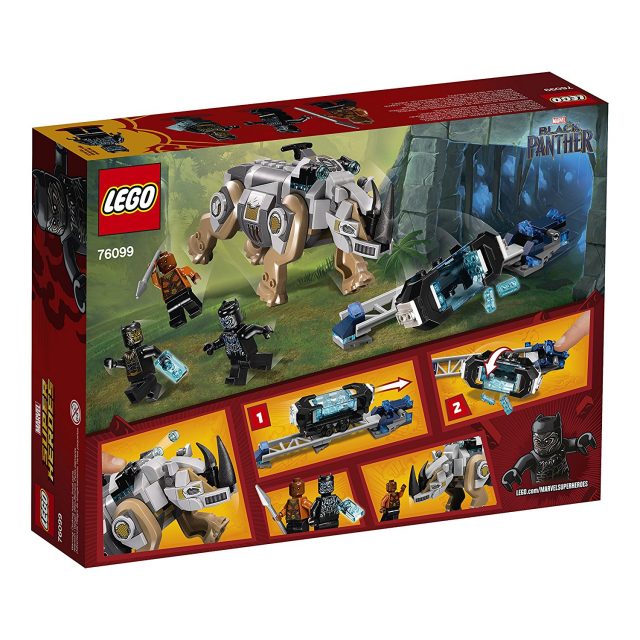 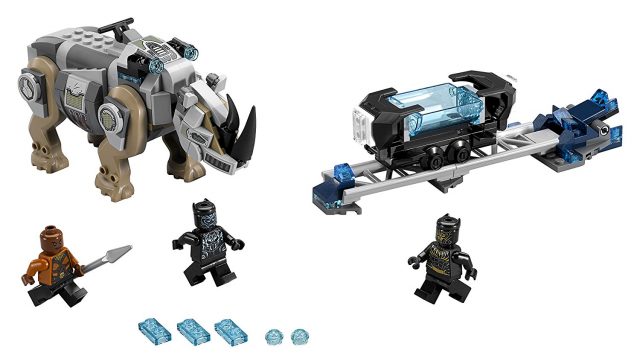 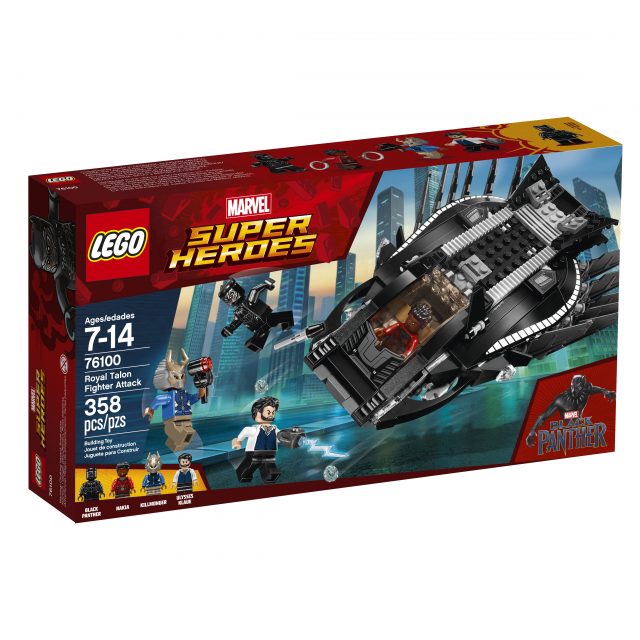 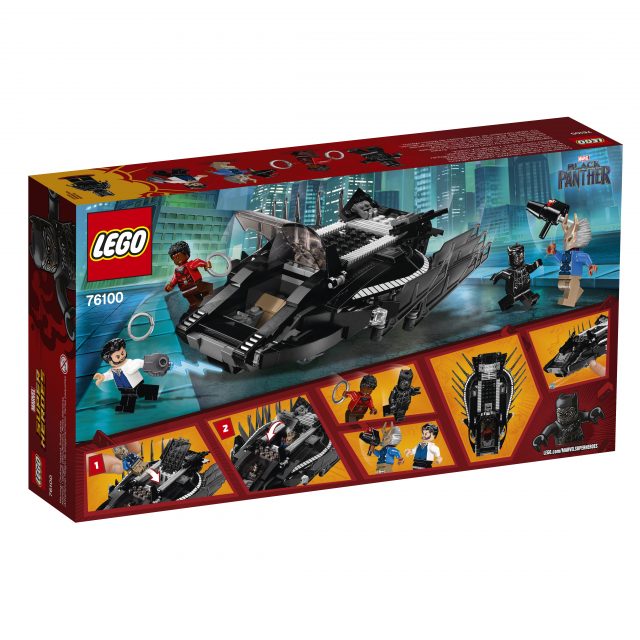 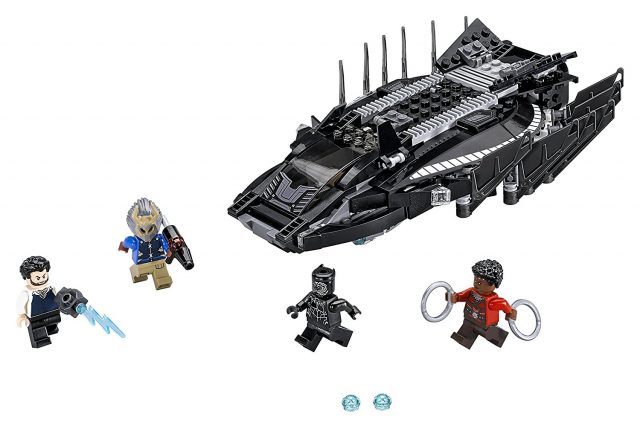 Though these are the first two sets to be released in conjunction with the movie, Black Panther has had an appearance before in Black Panther Pursuit (76047) from the movie Captain America: Civil War. For collectors of minfigures, you’ll be glad to hear that the prints on each of the figures seem to be unique!