A collaboration between LEGO and the fan community in Malaysia has inspired brick-built versions of cultural icons representing everyday things that locals can identify and appreciate as something to remind them of home. The four builds come packaged very much like standard LEGO sets with instructions and a box, and are offered as part of a Gift With Purchase promotion in Malaysia for the month of June. 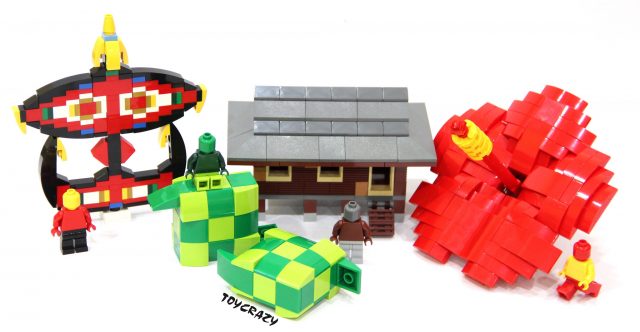 As part of the community engagement process, candidate fan designs were first shortlisted by LEGO, then the chosen builds received design input from Nicholas Foo, a LEGO Certified Professional based in Singapore, before finally going into production. 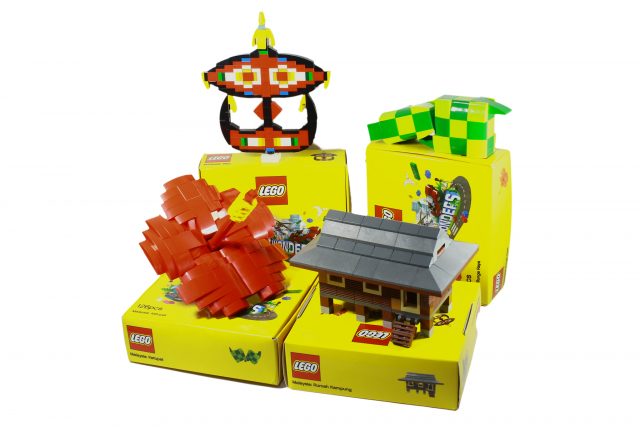 The final four builds were designs from Ng Wen Yeh, who inspired the Kampung House and Ketupat, and Wong Wing Yew, who gave life to the Wau and Bunga Raya. These builds deserve a description to fully understand and appreciate their local significance.

The Rumah Kampung is a miniature version of a traditional village home in rural Malaysia. Made of wood planks and standing on foundational stilts or piles, this model will surely bring memories of childhood before the industrialisation of a nation. 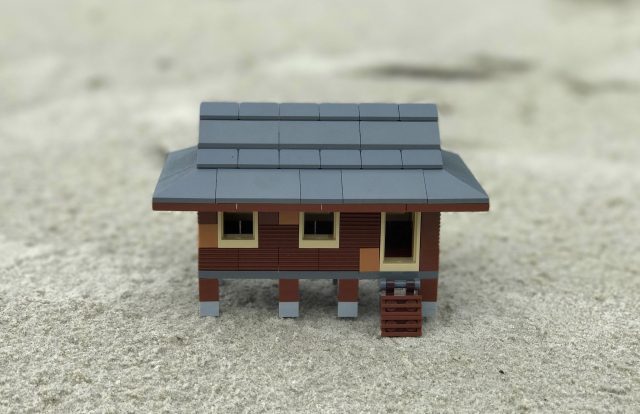 The Ketupat is a form of rice dumpling wrapped and woven in strips of palm leaf. Its significance goes beyond a food item as the wrapper is frequently used as a decorative item (minus the rice filling) during festivals throughout the year. 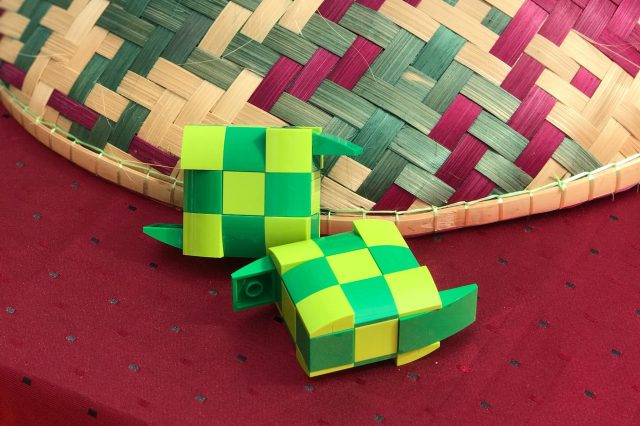 The Wau is a Malaysian kite lending shapes of a crescent moon and dressed with colorful motifs, and is a signature symbol of the local culture, so much so that it is used as the symbol of the national carrier Malaysian Airlines. 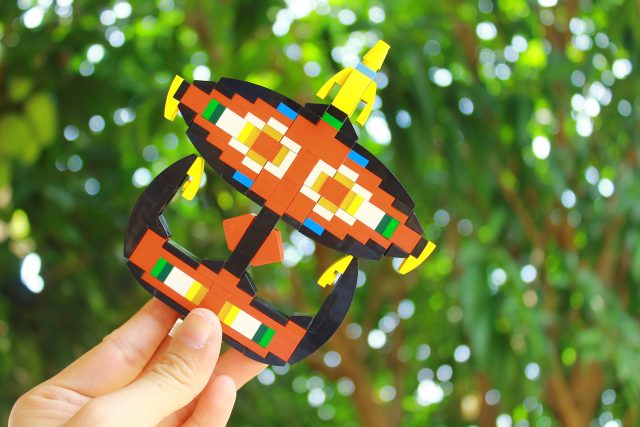 Last but not least is a flower known locally as Bunga Raya, but better known to us as the Hibiscus. It thrives in the tropics, being found almost everywhere in the country, and is also the national flower. It was selected by the very first Prime Minister of Malaysia to remind her citizens of courage by the deep red color and the 5 petals representing the 5 national principles that every citizen has embedded in their hearts and minds. 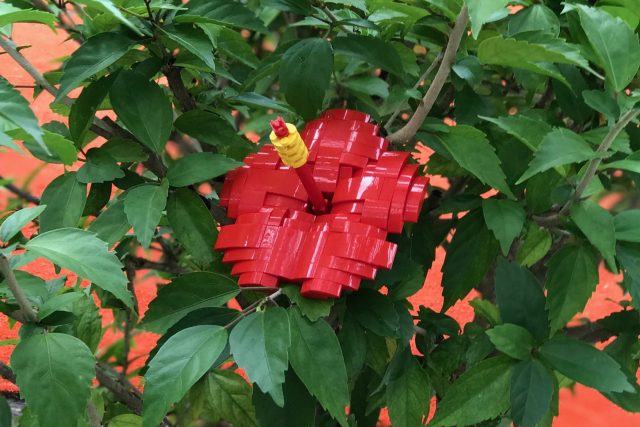 It’s certainly refreshing to see how LEGO is reaching out to regional communities for ideas and collaborations, and using local themes to delight and perhaps inspire future builders. 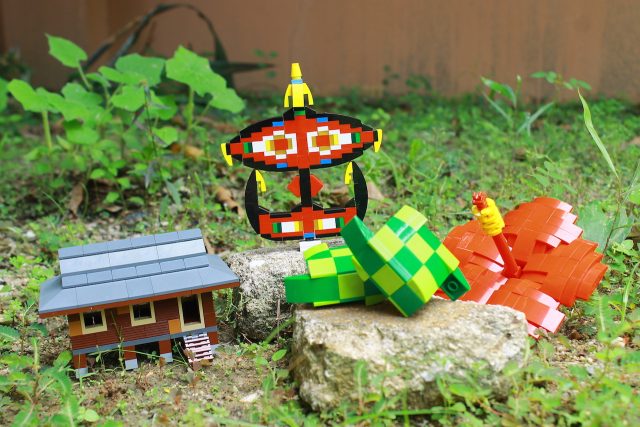