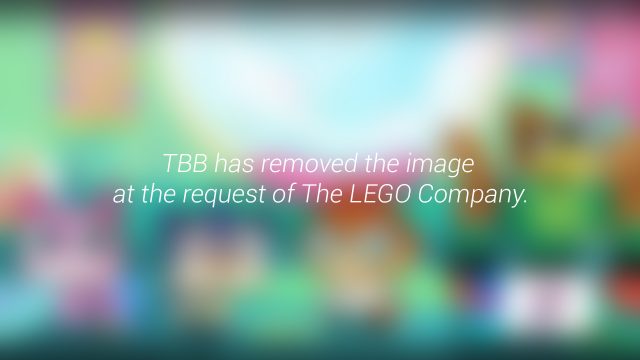 No word yet if the show will get sets based off of it in the way the Mixels, Ninjago and Star Wars TV shows have. Interestingly, the preliminary images seem to show a very un-LEGO style of animation with no studs similar to many other offerings on the Cartoon Network. We’ll have to wait and see if the English version will have Unikitty voiced by Alison Brie, who provided her voice for The LEGO Movie. Brie did record new dialogue for LEGO Dimensions and The LEGO Movie 4D attraction at LEGOLAND, so it seems she’s at least open to reprising the role.

Update: LEGO has asked us to remove the images until their official announcement for the series.