Every year, the LEGO Group releases its financial results, providing an insightful look into the operations of the company. For 2016, the company reported the highest revenue in the company’s 85-year history at 37.9 billion DKK (approximately 5.38 billion USD), representing a 5.5 percent increase over 2015. Notably in the US, however, consumer sales were flat despite a significant increase in marketing spending from LEGO in the second half of the year.

After all expenses, that leaves The LEGO Group with a net profit of 9.4 billion DKK (approximately 1.34 billion USD), slightly higher than the year before. The net profit is calculated after subtracting all operating expenses, including costly construction projects like the LEGO House in Billund and a new manufacturing facility in China, which ate up nearly a third of LEGO’s overall net profits.

Interestingly, The LEGO Group reports that the most successful set themes driving revenue included LEGO City, NINJAGO, Friends, Duplo, and Star Wars, which are proprietary IP and wholly owned by the company, with only Star Wars as the exception.

Reflecting on 2016, The LEGO Group CEO Bali Padda said, “We are satisfied with our performance in 2016. We had a strong first half of the year, while consumer sales growth in the second half was at more sustainable levels than previous years. We were encouraged by our performance in mature markets in Europe and continue to see strong potential in China, which represents an attractive growth opportunity.” 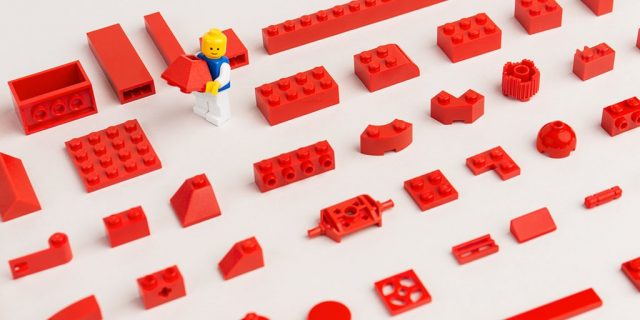 Along with financial information, The LEGO Group also released some fun facts and approximate figures, updated for 2016 and presented in increasing order:

You can read the whole report and watch the press conference at LEGO’s newsroom.

3 comments on “The LEGO Group reports highest earnings ever in 2016, but US sales flat [News]”