Each year, we are stunned by the creativity that stems from builders like you, constantly pushing LEGO to explore new techniques, themes and concepts through LEGO IDEAS. 2016 was quite the busy year for IDEAS, and the year ahead should be equally as exciting with the next deadline coming soon for LEGO to review projects that reach the 10,000 vote goal. 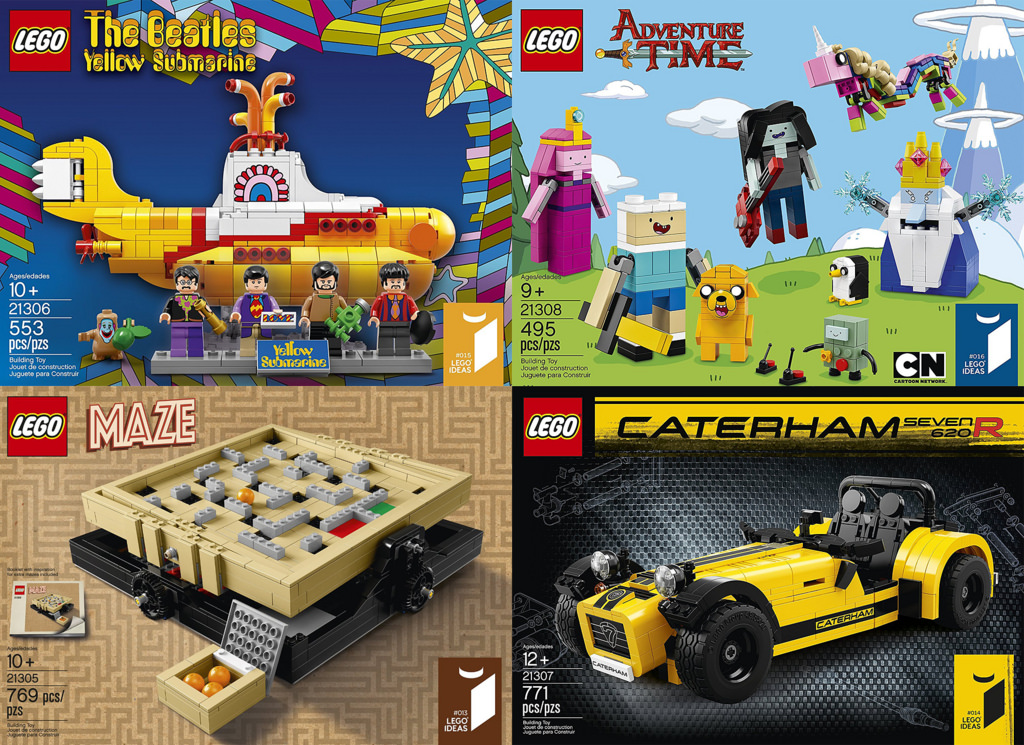 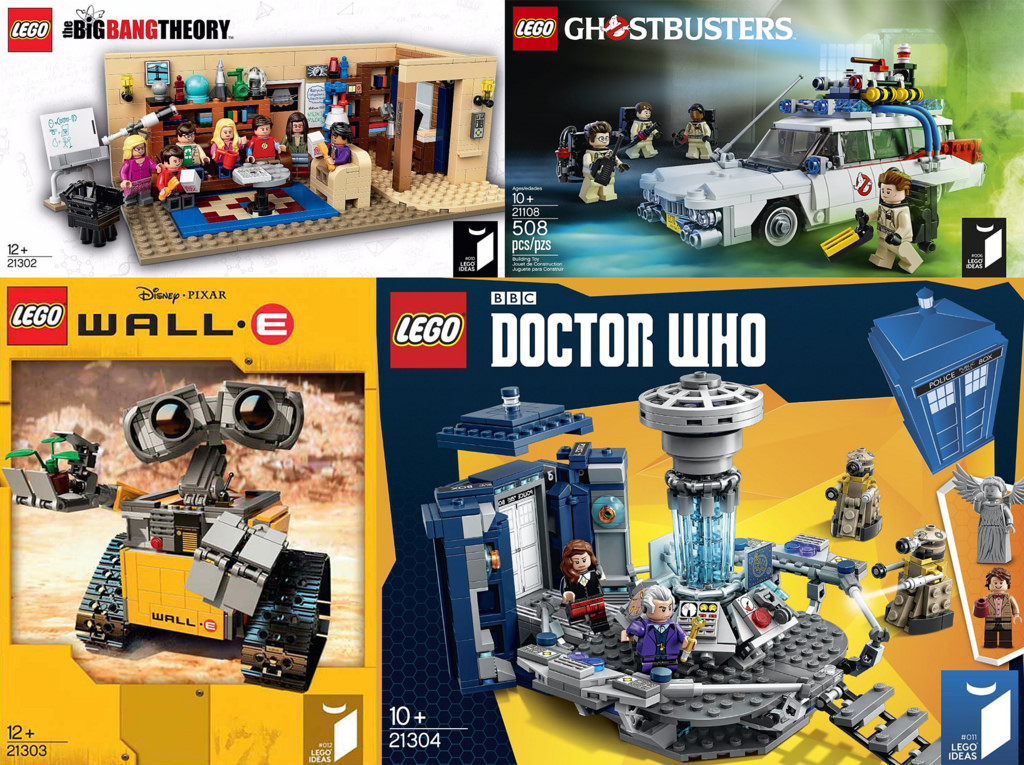 RETIRED LEGO IDEAS SETS: We also sadly saw four iconic IDEAS sets get retired from production by LEGO. We hope you were able to grab these while they were available since they are incredible sets, though you can still find them on Amazon:

But there’s more to look forward to, with some amazing projects approved for 2017, which you can check out below.

UPCOMING LEGO IDEAS SETS:
Looking ahead, we can expect two more LEGO IDEAS sets to launch in 2017. The Apollo 11 Saturn-V (the rocket that took the Apollo 11 crew to the moon) has been described as the most complex LEGO Ideas set ever approved, and should be made available to purchase in mid-2017. 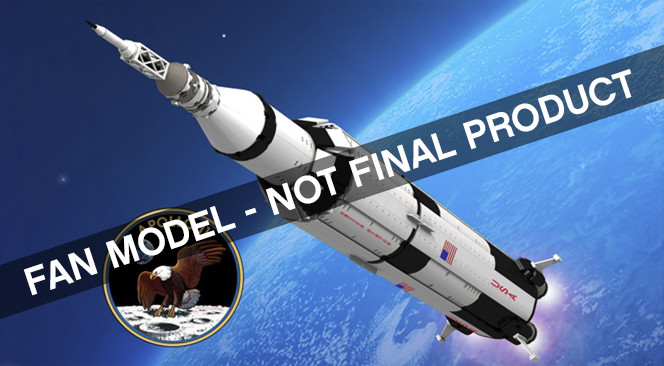 The charming Old Fishing Store is also undergoing the process of becoming a set, and should launch during the Fall 2017 (hopefully including all that sand green tile!). 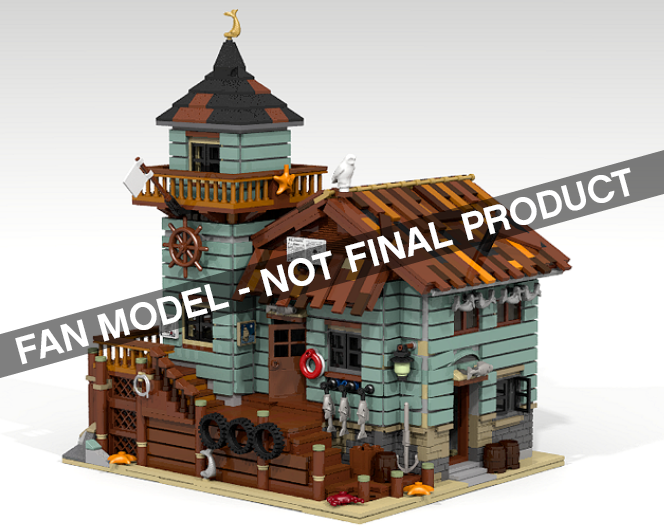 UPCOMING LEGO IDEAS REVIEW DECISION: We are still awaiting the results from the Second 2016 LEGO Review which should be announced in the coming month or two. We are waiting eagerly to hear if any of the twelve projects that reached 10,000 supporters will be made into an official set. These are the current contenders: 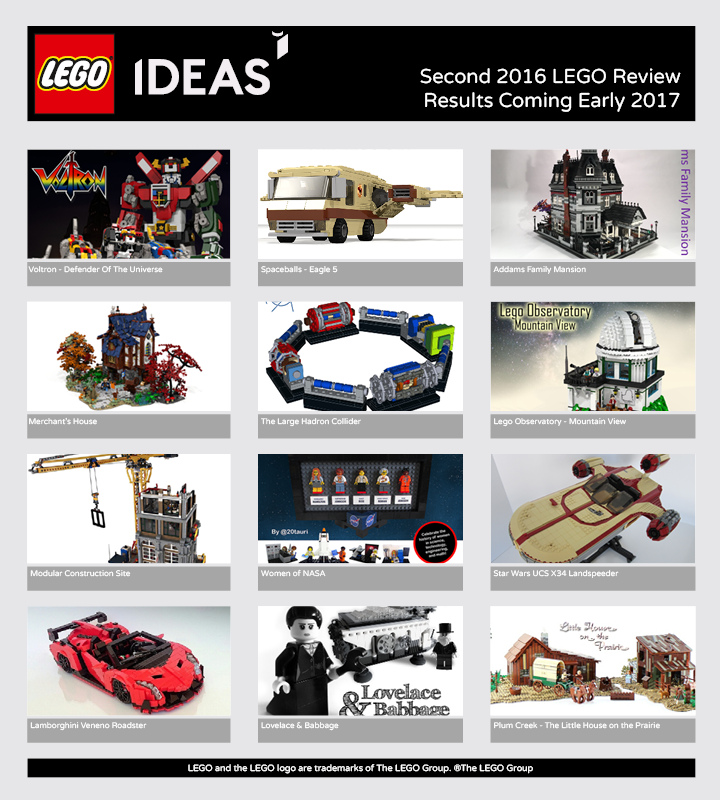 UPCOMING LEGO IDEAS REVIEW: With the end of 2016, LEGO will also close out the Third 2016 LEGO Ideas Review. Projects have through this weekend to gather enough support to qualify for the review. (If not, the next review will be initiated at the beginning of May.) So far, 12 projects have gathered the necessary 10,000 supporters: 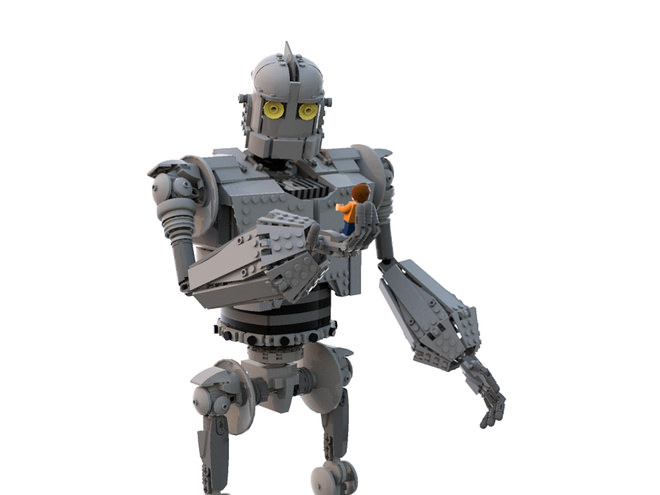 What new creations will we get to vote on in the year to come? What new techniques will we learn? What new intellectual property will LEGO build upon? Who knows, but we look forward to seeing all the exciting ideas you have in 2017.

Let us know in the comments what you’re looking forward to the most!