The Brothers Brick works tirelessly to bring you LEGO set reviews so that you can decide if a set is right for you! We’ve reviewed over 70 sets this year in our mission to bring you LEGO news… So, which ones were the best? We went through each and every review we’ve brought you this year, and looked at what you liked the most — these are the LEGO set reviews read the most by you, our readers from all over the world. 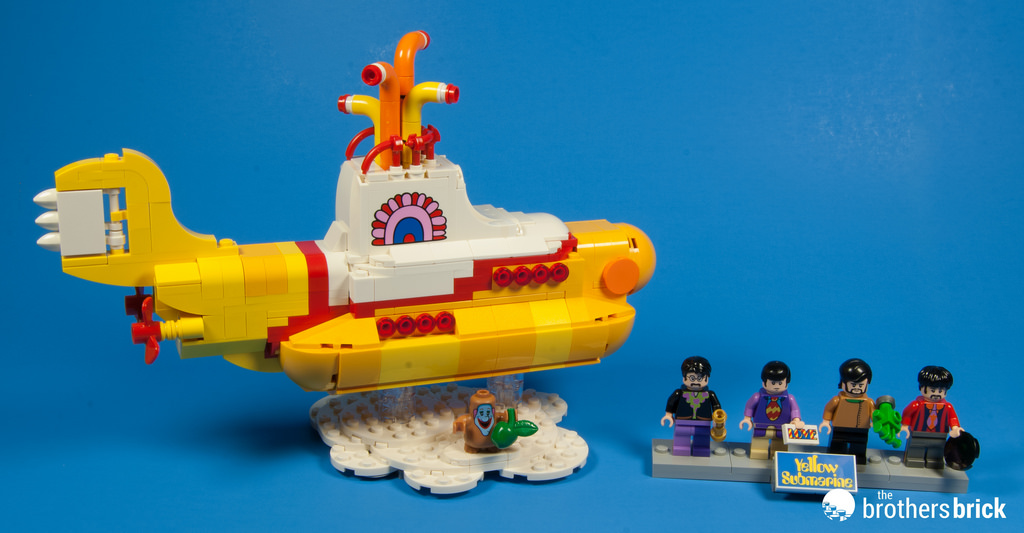 10. New LEGO 10252 Volkswagen Beetle
Number 10 on our list is full of nostalgia. 10252 Volkswagen Beetle is the second Beetle and third VW from LEGO, and it’s secured its place of honor on the display shelf. This great build (featured here with Chris the Scala Man) is full of great parts in great colors. Our readers responeded with enthusiasm, earning this set a spot on our Top 10. 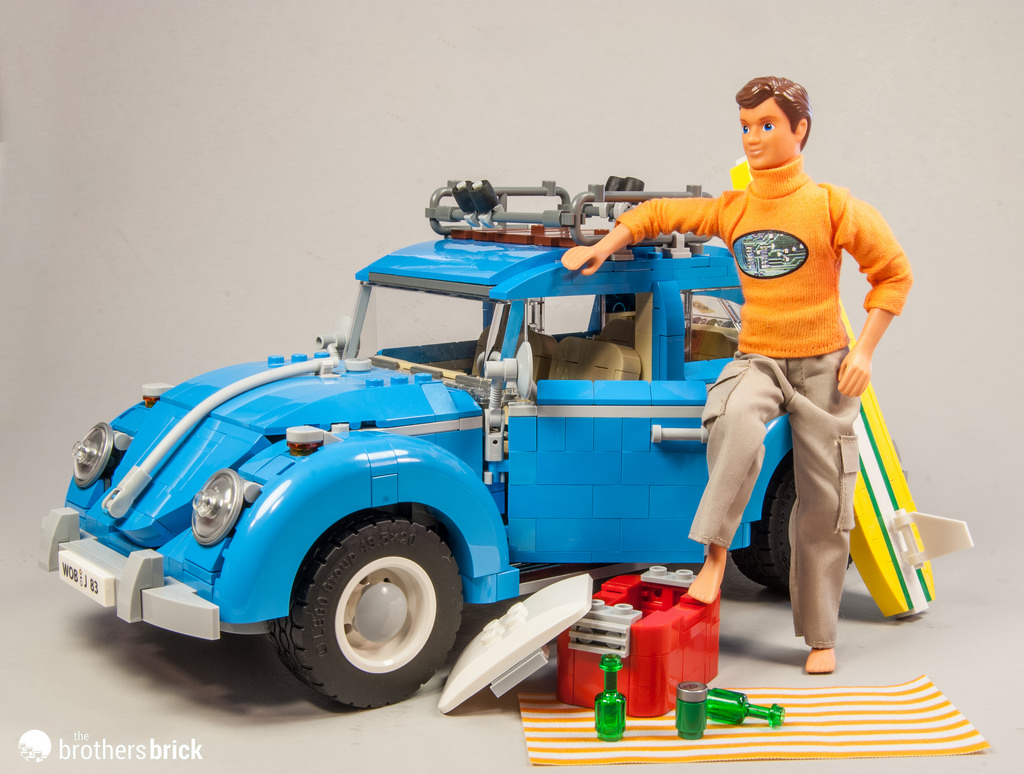 9. LEGO Ideas 21305 Maze
This aMAZEing LEGO set has tons of playability, from the swappable maze on the table to the mechanics of the build itself. We posted the original creation from designer Jason Allemann back in 2012, and were excited to see one of his brilliant builds come to life as LEGO Ideas 21305 Maze. 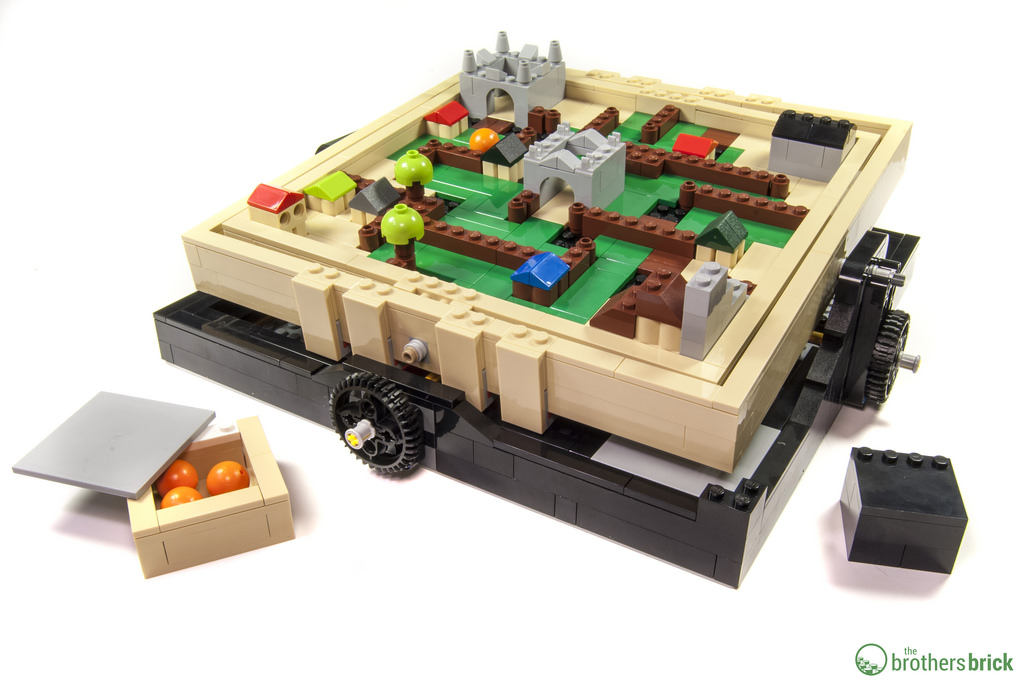 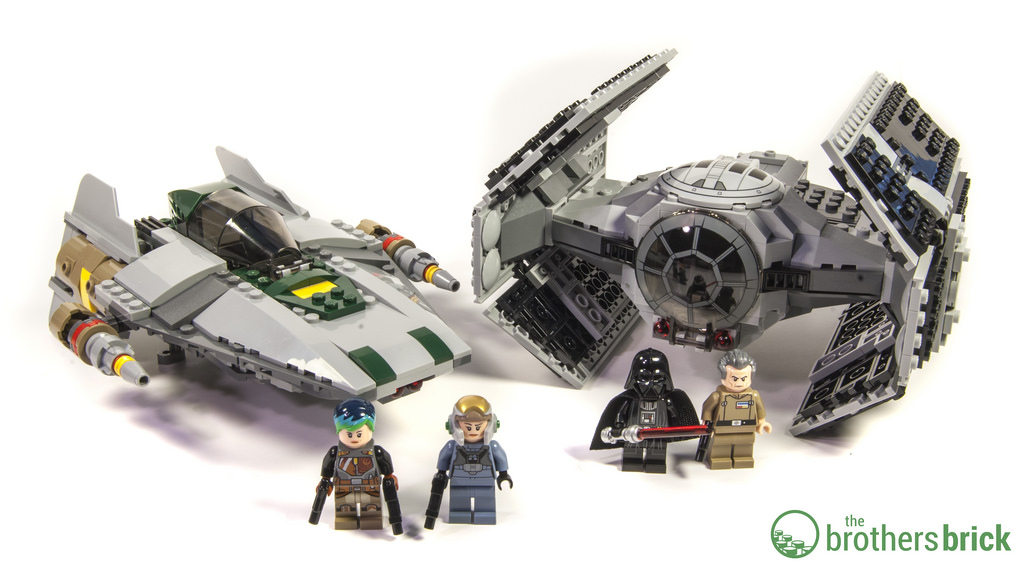 7. LEGO Batman 76052 Classic TV Series Batcave
To the Batcave! There’s yet more nostalgia wrapped up in 76052 LEGO Batman Classic TV Series Batcave. Many of us grew up watching campy, not-so-svelte Adam West run around Gotham. This set brought all the best elements of the classic show, including that sweet little Batmobile. This set takes its place at number 7 on our countdown. 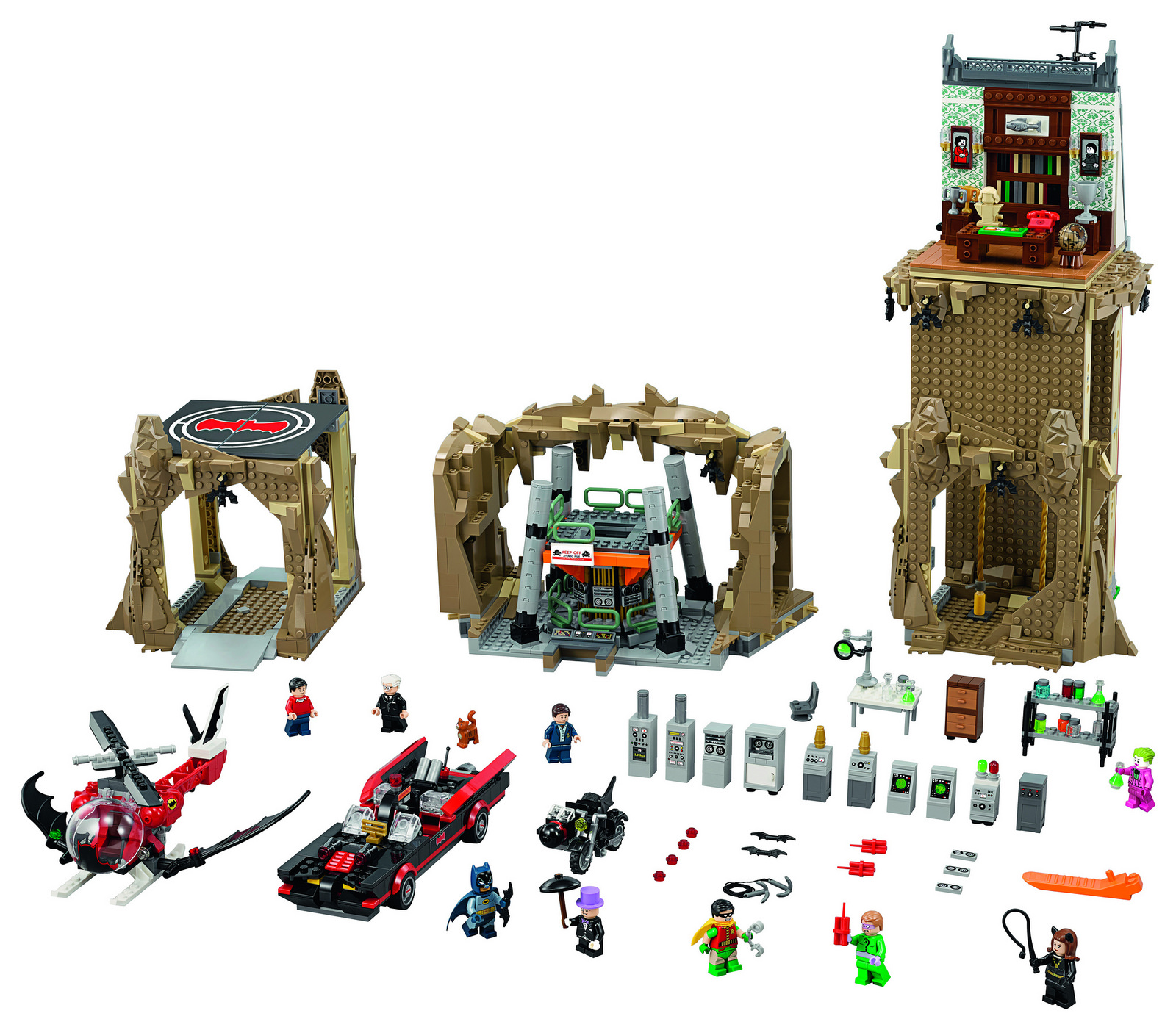 Proving that Beatlemania (and the power of even more nostalgia…) has stood the test of time, this set is sitting comfortably at number 6 on our list. 21306 The Beatles Yellow Submarine began its life as just an idea – on LEGO Ideas, where it successfully garnered 10,000 supporters and made its way through the review process to become a highly anticipated (and very trippy) addition to the LEGO Ideas family.

5. LEGO Collectible Minifigures Disney series
We wished upon a star, and Walt Disney’s cryogenically frozen head delivered: 71012 LEGO Collectible Minifigures Disney Series was a smashing success. They sold out quickly, and LEGO made more just in time to release 71040 Cinderella Castle. Our readers responded just as enthusiastically to our review, placing the Disney Minifigs at number 5. 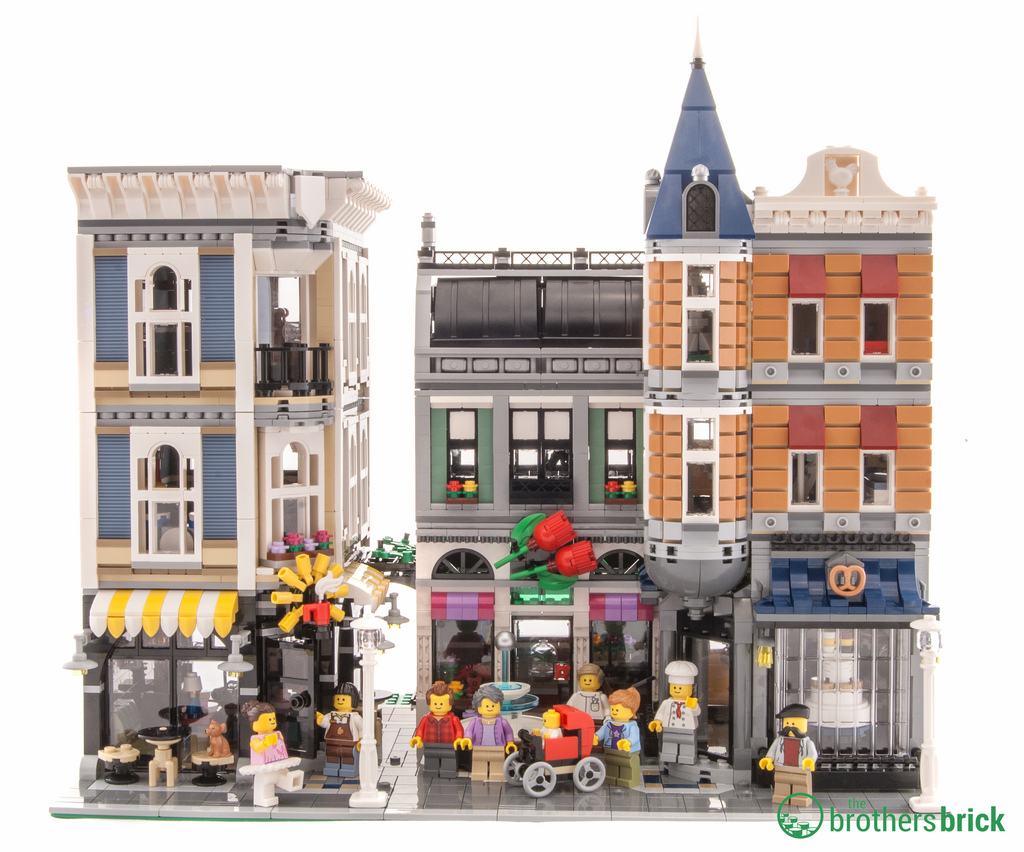 3. The LEGO Batman Movie Collectible Minifigures series (71017)
We’re all excited to see The Batman LEGO Movie, and if the response to our Minifig Review is any indication, so are our readers. For a character that proclaims to work only in black and very dark grey, this round of Collectible Minfigs is anything but. Our reader’s enthusiasm for fringe villains and Batman’s colorful alternatives place this solidly at number 3.

1. LEGO Technic 42056 Porsche 911 GT3 RS
This beautiful vehicle was teased at Nuremberg Toy Fair, complete with zebra print to hide its lovely curves. Later, LEGO posted teaser images of the real Porsche 911 GT3 RS on their page, before revealing the set. Many people were excited about this gorgeous set, including many car enthusiasts, which helped 42056 Porsche 911 GT3 RS secure its spot as the number one LEGO set review here on The Brothers Brick in 2016. 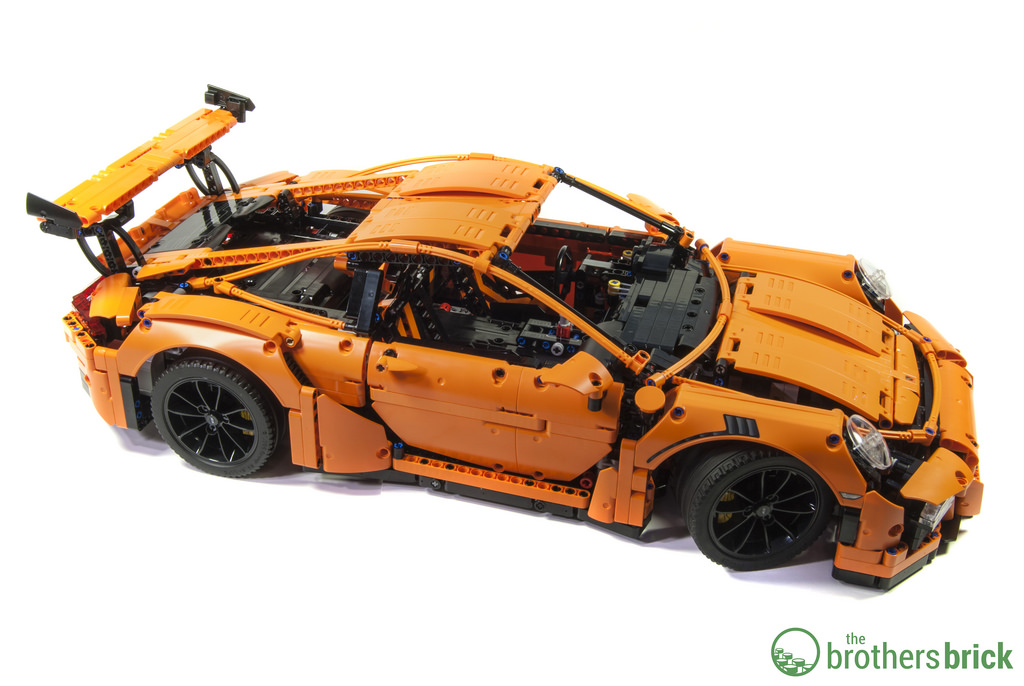