It may be time to stock up on LEGO if you are in the UK. Due to the falling worth of the pound in the post-BREXIT world, LEGO has confirmed that all prices in the UK will increase 5% as of January 1st. While that is only a few extra coins on smaller sets, it represents an extra £20 on the Death Star, currently priced at £400. 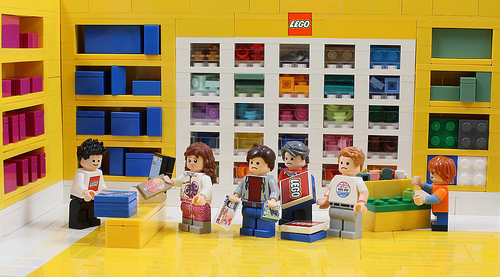 The price hike was announced in a letter from LEGO’s UK and Ireland’s general manager and vice-president, Fiona Wright. The letter explains the increased prices are the “direct result of the continued devaluing of the UK pound,” and that prices may increase again in the “event of a further negative trend.”

For context, since the UK voted to leave the EU in June, the pound has decreased 16% against the U.S. dollar. Due to these fluctuations, many companies and manufacturers have been increasing prices across the UK, especially on imported goods.