It’s just four months to BrickCon 2016 in Seattle, and TBB is gearing up for our hometown LEGO convention. For our annual collaboration this year, we’re going to be putting together a dieselpunk display called World War II 1949. With the aircraft, vehicles, and buildings you contribute, you’ll help answer the question, “What if WW2 had not ended in 1945, and technology had continued evolving rapidly through the end of the decade?” 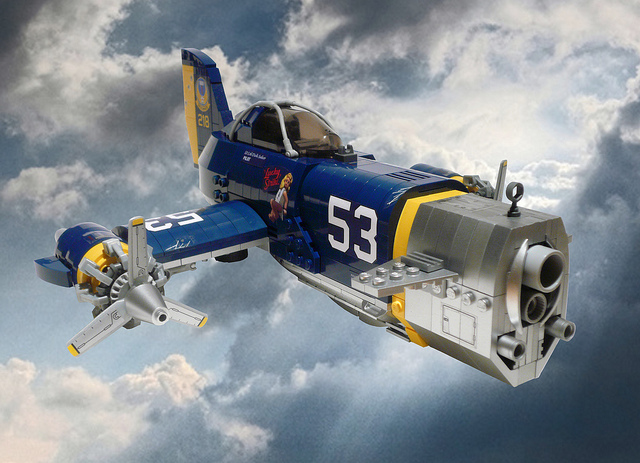 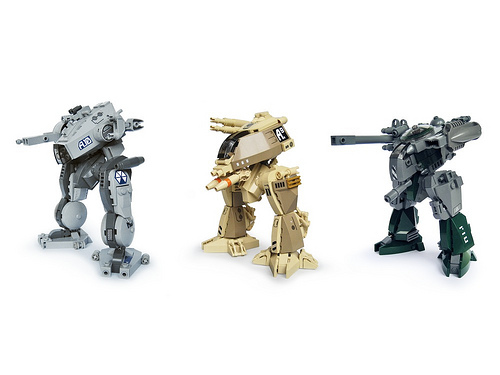 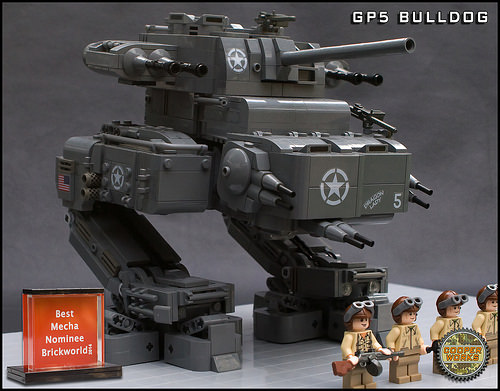 The great builders I’ve highlighted above aren’t the only place to get your LEGO inspiration, check out our LEGO dieselpunk page and the dieselpunk photo pool on Flickr. While steampunk is notorious for being pretty much brown and gold, dieselpunk provides a huge range of inspiration, including Art Deco architecture, movies like Sky Captain and the World of Tomorrow, and video games like Crimson Skies. Even the fantastic world of Maschinen Krieger takes a lot of inspiration from dieselpunk.

We’ll announce more details over the coming weeks, but expect our usual array of prizes and giveaways. Details about the exact layout will come closer to the convention, based on likely contributions from builders like you.

If you’re interested in participating, register as an attendee, join the discussions in our new group on Flickr, and start building!