For the last 5 years, LEGO clubs in the Pacific Northwest have put on a huge display at Emerald City Comicon in Seattle, which will be taking place at the Washington State Convention Center in just a couple of weeks, April 7-10. 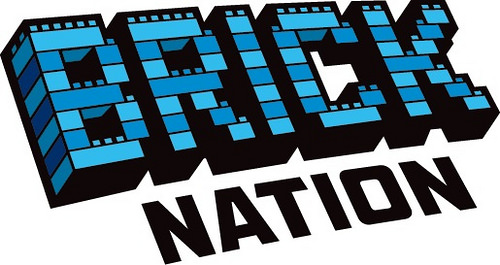 TBB’s own Iain Heath is hard at work right now putting the finishing touches on his talk, titled The Cult of the Brick: An Inside Look at the Secret World of LEGO Fandom.

Most ECCC tickets are sold out at this point, but if you’re among the tens of thousands of people who’ll be there over the course of the 4-day event, be sure to check out Iain’s talk and swing by the lower level across the street from the main WSCC entrance.

Among the area LEGO Users Groups (LUGs) that will be putting on displays are:

As I noted above, we’ll be in the lower level across the street from the main convention entrance. Here’s a map: 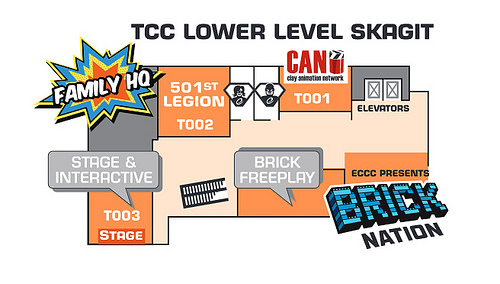