The LEGO Ideas team has announced the winners of the second 2015 Review round. These projects will now proceed through a design phase, where LEGO designers will tweak the designs, and then they will be available to the public as official LEGO sets. 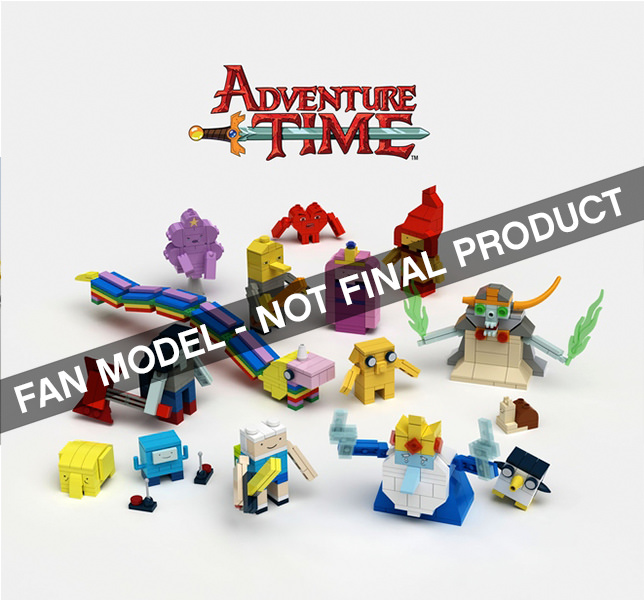 There is no word yet on pricing or availability; we’ll be sure to let you know when we find out!

The announcement also noted LEGO has reviewed the Star Citizen F7A Hornet the last two review periods; this time, the decision was made not to consider the project further.

The next review round is underway, with an announcement anticipated later in the spring.

Congratulations to the selected projects!