In less than 72 hours, LEGO builders from all over the world will gather in Seattle to kick off BrickCon 2014. Eight of us from The Brothers Brick will be there, and we’ll of course be running our ChronoCon 10,000 BC collaborative display, handing out a bit of swag, and generally making BrickCon that much more awesome. 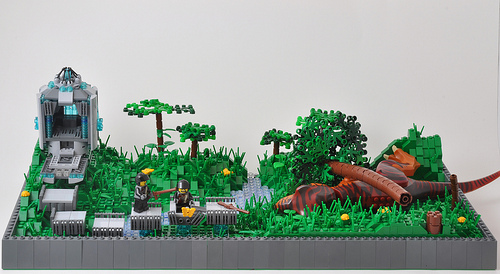 “A Sound of Thunder” by TBB’s own Simon

If you haven’t left yet and want to throw together a last-minute build for us, we’ve made things easy — just build a convention booth, celebrity signing desk, or fighting dinosaur. 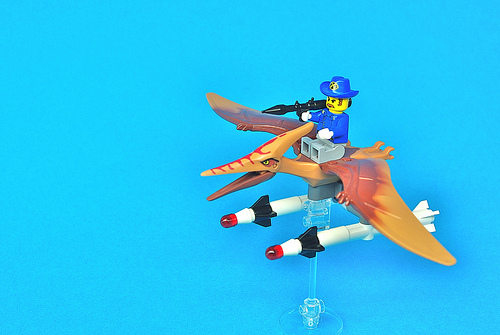 And finally, if you won’t be making it to the full, four-day private convention starting on Thursday, be sure to swing by during the public hours on Saturday or Sunday. You can buy tickets on BrickCon.org.

BrickCon is going to be awesome, but it’ll be even more awesome with you there!