Happy New Year Fight Fans! It’s 2014 and we have a long season ahead of us. For tonight’s fight we bring you the duel of the dragons. Let’s go to the tale of the tape:

In the red corner, from the literary scene to the big screen we have Jonas (Legopard) and his Smaug the Stupendous: 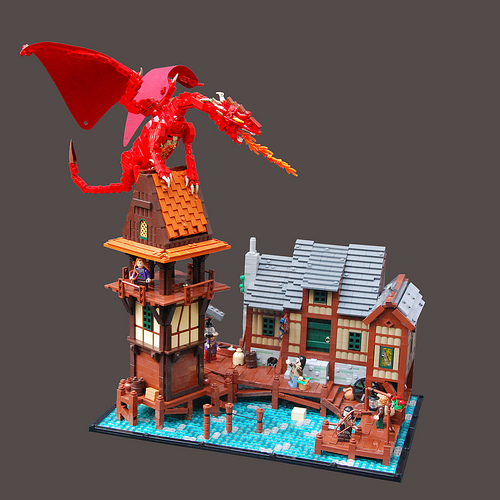 In the opposite blue corner, from the big screen down to the tv screen we have Stormbringer and his Skrill Showdown: 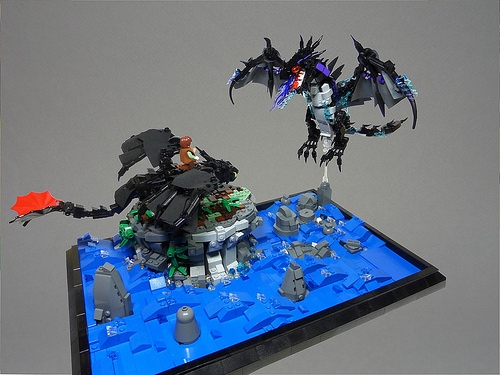