Welcome back fight fans, to Sin City Nevada for another bludgeoning edition of Friday Night Fights! Tonight’s bout features two hard-bitten fighters from the ancient Bionicle school of building. Let’s go to the tale of the tape: 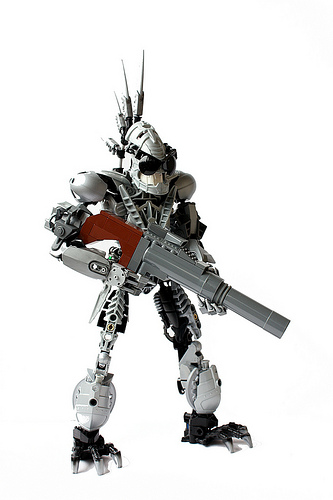 And fighting out of the blue corner…from the bad streets of the Cybertron…Clark (Banjax) and his “DSCF3960”. 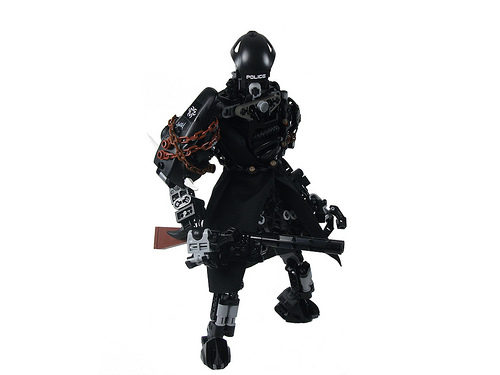 As usual, constant reader, you are tasked with deciding the outcome of this pugilistic endeavor by way of comment. On the last edition of Friday Night Fights, galaktek gave his hapless opponent a beating he won’t soon forget to the tune of a 7-3 victory. With 10 vote total, last week’s bout was the most successful of the series: cheers to both Galaktek and LEGOLIZE IT MAN. I don’t usually mention the loser in the wrap-up, but it was a good fight.

7 comments on “Friday Night Fights (Round 6)”