Well the month of April has completely flown by and it is already time to pick new winners for our Facebook and Twitter cover photos.

I was lucky enough to do the selecting for this month, and since Andrew’s picks for April were of the sci-fi variety, I thought I would switch things up this month.

For Twitter, the winner was Tobigo’s epic oil rig which we had blogged last week. 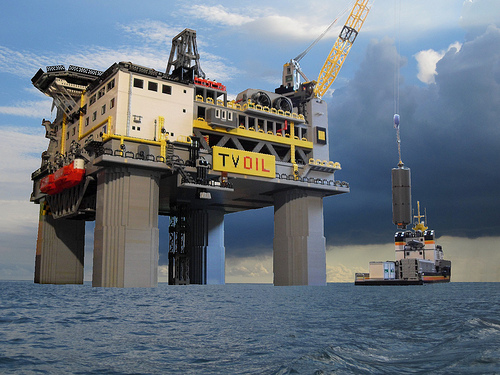 Since this is still a relatively new idea, I am going to copy and paste Andrew’s observations from last month. Once again there were several pictures that were fantastic except for the fact that the orientation would not have worked. Also I was kind of hoping that some of the previous month’s submissions would have been re-submitted as per Andrew’s ‘hint’…but that may just be something that we readdress for future months: