We’re just a few days away from September 3rd, the date that kicks off the autumn review period on LEGO CUUSOO. It’s not really a deadline, as such — projects that don’t hit 10,000 supporters can continue earning supporters and get into a future review cycle — but there are a handful of projects that have enough supporters that we want to give them an extra nudge to see if they can hit 10K within the next week.

At the top of my personal list (and currently the most supported project in this post at 6,552 supporters) stands Peter Reid‘s hardsuit. It’s every kind of awesome, and deserves a chance to be made into an awesome LEGO set.

Since we first posted about his British bird series back in May, DeTomaso Pantera has not only created a project for them on CUUSOO, earning 3,213 supporters as of today, but also delved into tropical birds. They’re lovely, and deserve even more love from each and every one of you.

Any list with gorgeous LEGO birds wouldn’t be complete without this adorable red squirrel by Arjen Vuurzoon. This excellent and naturalistic model deserves many more than the 1,226 supporters it has today. 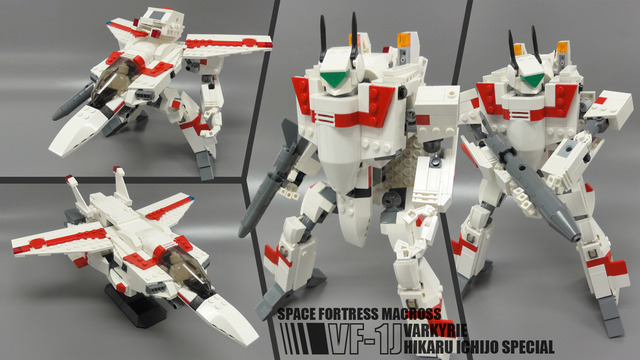 Chris blogged Jason‘s customizable labyrinth maze game back in April, but like DeTomaso’s birds above, Jason created the LEGO CUUSOO project soon afterward, and he’s earned 2,205 supporters since then. This is an excellent, well-planned design with a lot of play possibilities, and deserves 7,795 more supporters. 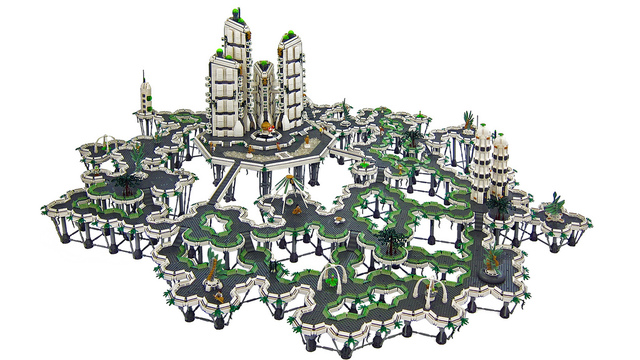 My admiration of Masao Hidaka‘s pianos goes back to the very earliest days of this blog. Masao’s LEGO CUUSOO project, currently with 2,725 supporters, proposes famous composers with appropriate keyboard instruments — and that’s music to my ears! 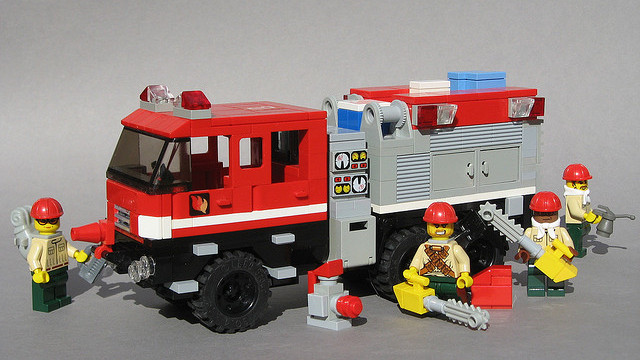 If you’re still here and not off clicking the big green Support button over on CUUSOO, I may as well explain a bit more how I see The Brothers Brick supporting LEGO CUUSOO projects in the future.

As I explained in our anniversary post last month, I’m really only interested in seeing The Brothers Brick support CUUSOO projects that have a realistic likelihood that LEGO will approve. Everything else is a waste of energy.

Just for a bit of additional clarity, here are the kinds of projects that we won’t be supporting here on the blog (so, seriously, please don’t ask):

Even though we’re going to be a bit less stringent about this next guideline here at TBB, LEGO has said that CUUSOO is about proposing specific sets, not broad themes. Proposed themes with great primary models (or many to choose from, like the birds) may indeed have something from among the project’s models made into a set, and we’re happy to highlight the idea, but we’ll be doing so with the clear understanding that we’re supporting (and asking our readers to support) a model/set, not a theme idea.

Again, what are you still doing here?! Head on over to LEGO CUUSOO to support these — and many other — deserving projects.