I’ve generally avoided news about the 2012 Olympics in London in order to preserve some measure of surprise as I watch the much-delayed — and rightly much-maligned — TV coverage on NBC here in the States. That’s meant that we haven’t really featured much in the way of LEGO Olympics models here over the last couple of weeks. Let’s correct that, as I watch the closing ceremonies, in one fell swoop.

Her Majesty the Bloody Queen stole the show at the opening ceremonies, but didn’t look especially entertained during what was actually quite an amazing show. Iain Heath captures the Queen’s look when she visited the Athletes’ Village the next day. 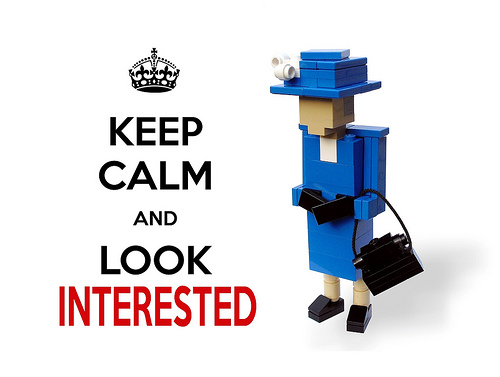 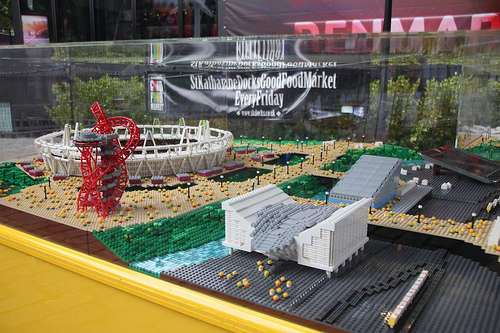 The Guardian commissioned a series of brick-by-brick stop-motion videos by Fabian Moritz, showcasing important moments during the Olympics. My favorite was Michael Phelps’ 16th gold medal.


Finally, don’t miss McKayla Maroney’s disapproval in the post right below this one.