While we were distracted by images of the 2012 LEGO Avengers sets that Marvel released, our friends over at FBTB were busily covering all the news from Toy Fair 2012 in New York.

Leading the way, we finally have detailed photos of the LEGO Lord of the Rings sets (full coverage). I’m particularly excited by the new articulated horses. 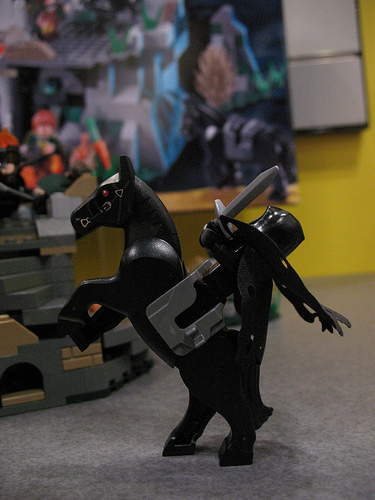 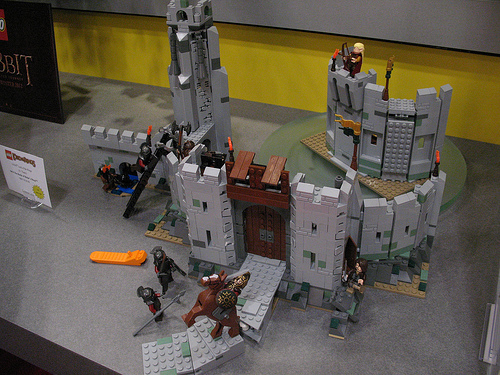 The LEGO Star Wars license was renewed for another 10 years, with lots of new sets this year. I’m liking the new Jabba’s Palace (full coverage). 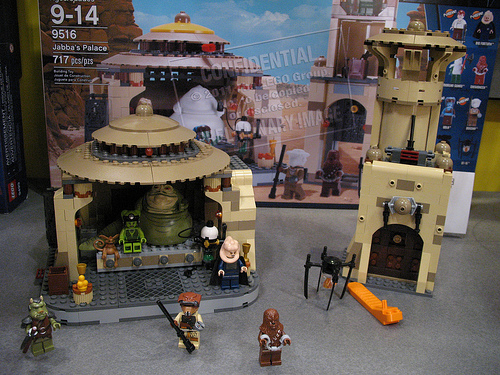 The brand-new “Monster Fighters” theme harkens back to the LEGO Studios sets of a decade ago, with some interesting new figs (full coverage). 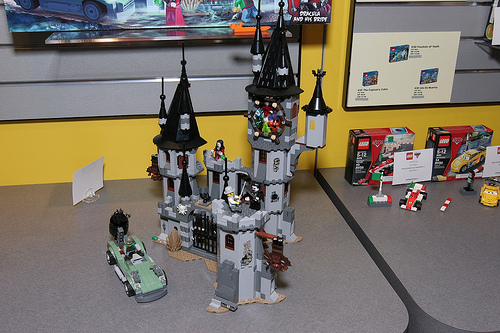 More photos to pore over in the FBTB photostream, and write-ups on FBTB.net.