Each year, Nannan and several other organizers run a fundraising event for Toys for Tots called Creations for Charity.

The team has just listed several new creations in their online store. 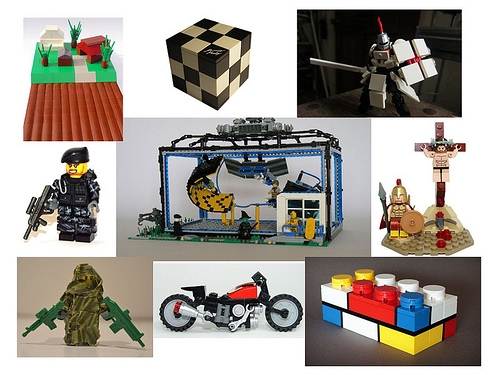 If you’d like to donate a creation yourself, the deadline for doing so is November 15.

Don’t miss Nannan’s writeup about last year’s fundraiser, which resulted in over $14,000 worth of LEGO for underprivileged children.