When I first got into the LEGO hobby, I built a ton of small-ish creations, but never posted them. The first thing I posted for anyone to see was the Ruins of Mourning. It was something I was incredibly proud of. Still am, in fact.

Three years ago, I ended up entering sort of a building hiatus. I still talked about LEGO, and bought sets, and attended events, but I couldn’t build. Most of my collection had ended up in storage. Circumstances, such as they are, have changed rather drastically, and now me and my collection have been reunited.

So, I present The Tomb of the Beloved. 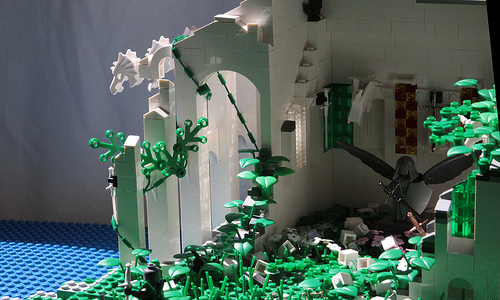 The parallel between the Ruins of Mourning and the Tomb of the Beloved weren’t planned, but I think the metaphor fits rather nicely. 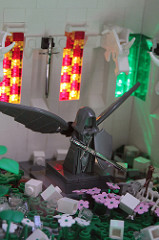 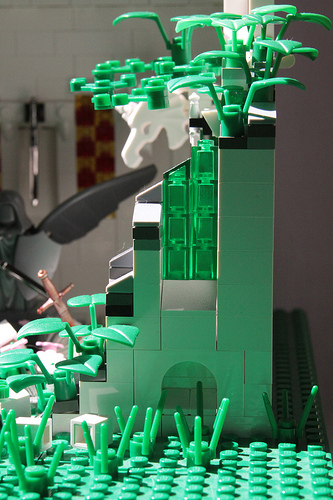 More photos (including WIP shots) can be found in the Flickr gallery.

2 comments on “Tomb of the Beloved”