Several of our auctions of donated LEGO creations are ending in just a few hours! Remember, all proceeds go to the Red Cross, so please bid liberally, and feel free to spread the word! As a reminder, here’s the full explanation of this charity LEGO auction effort. There’s only one day left to bid on the gigantic Phenix! 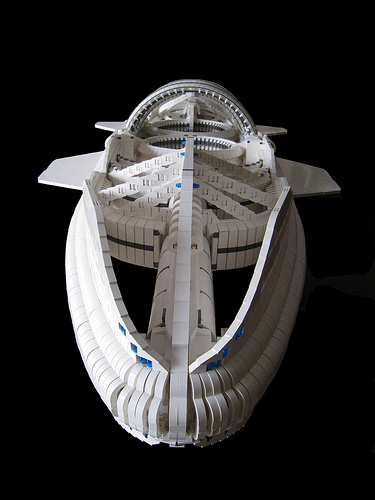