I just got news that these are the official pictures from LEGO. They look pretty darn good! 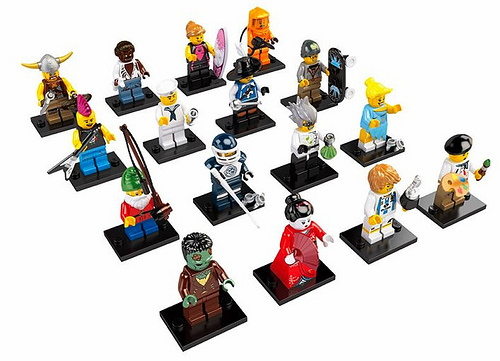 20 comments on “Collectible Minifigs, Series 4, have been announced! [News]”