BrickWorld, one of the largest fan-run LEGO conventions in the US taking place in Chicago from June 18-21, is approaching in less than a month. There are only 7 days left to register for the event to join thousands of LEGO fans of all ages and see more than 20,000 square feet of LEGO display in the luxurious Westin Hotel. 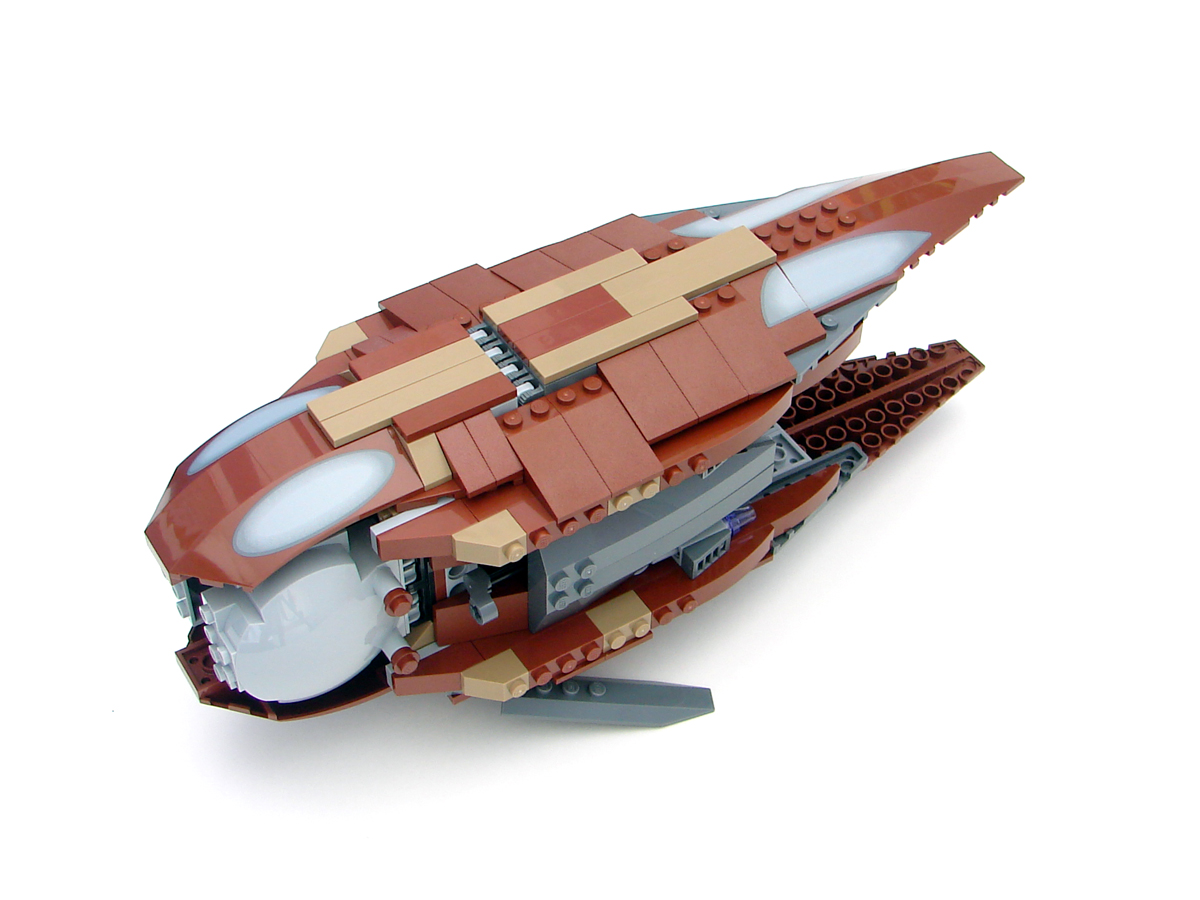 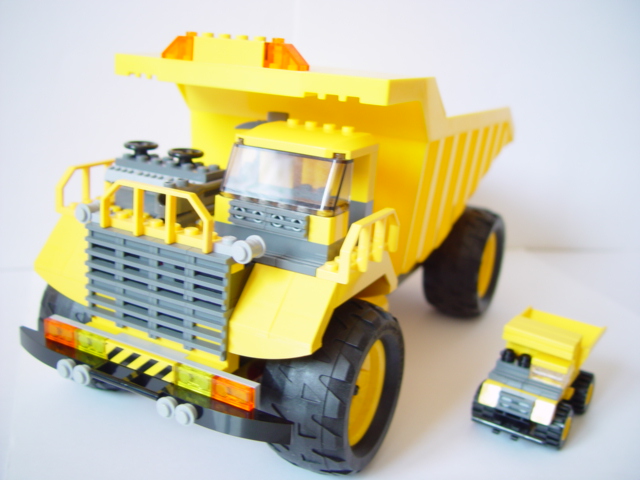 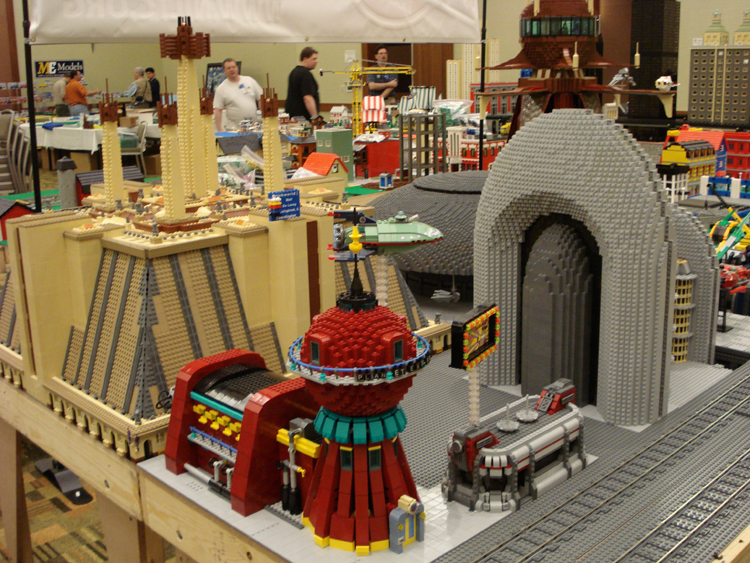 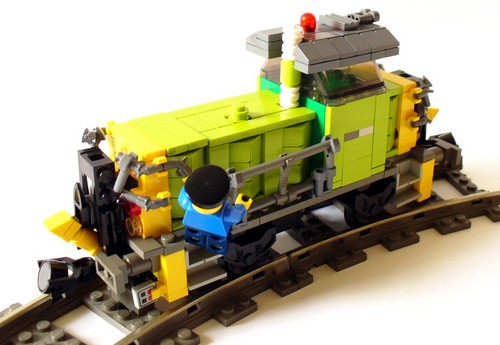 In addition to meeting LEGO fans and seeing their creations, there’ll be much more including contests, presentations, raffles, exclusive items for sale, large discounts on LEGO, sneak peeks at the upcoming LEGO sets and chances to meet with representatives and designers from LEGO! Most interesting of all, the premier World of Lights display promises a spectacle as LEGO creations are lit up with lights of all sorts on Saturday night.

Once again, I will bring you daily coverage of the convention from the creations to announcements from LEGO. Oh yea, and I won’t forget the people as well :) 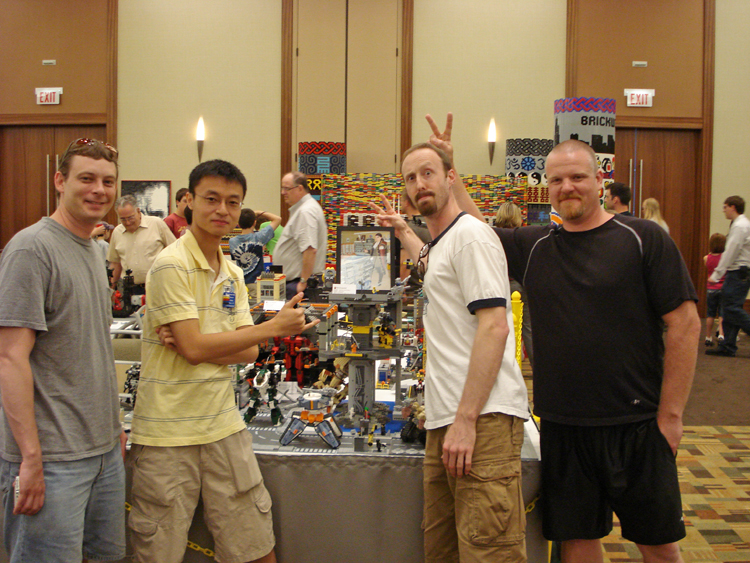 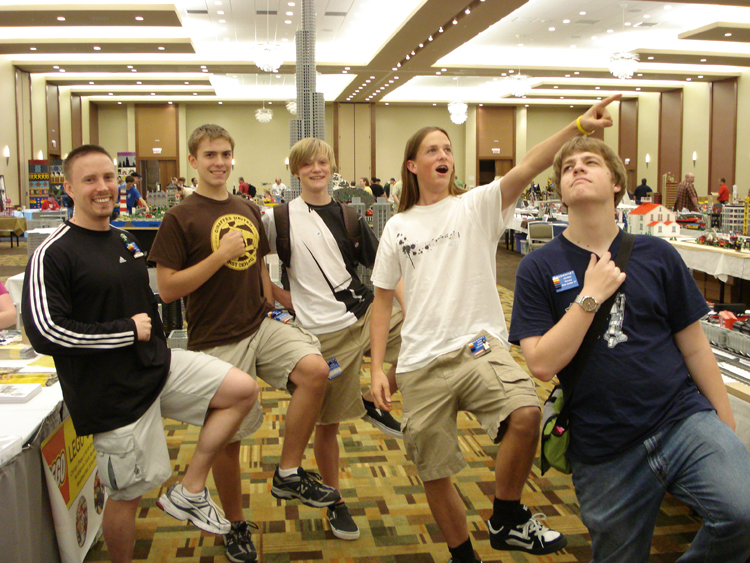 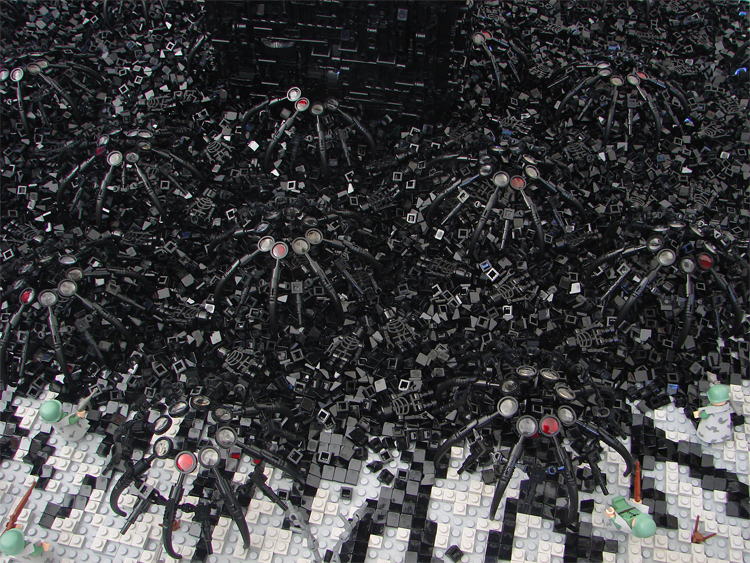 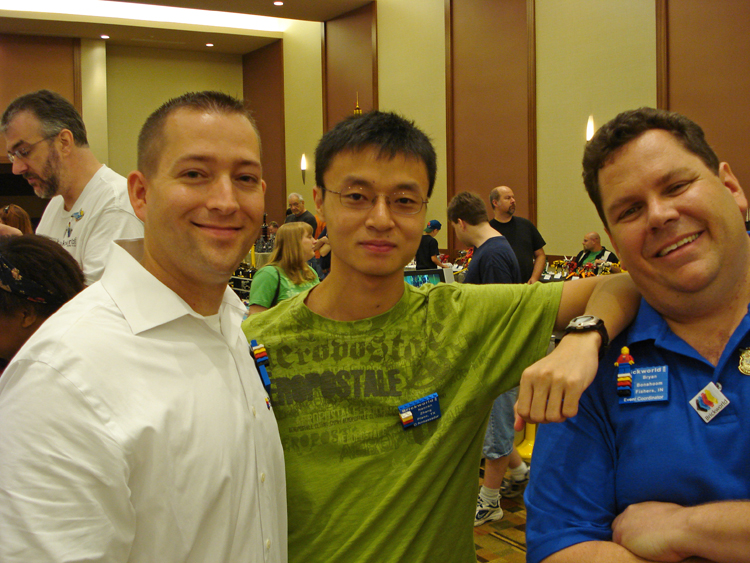 For lots more pictures from the previous years of BrickWorld, visit BrickWorld on Flickr.

4 comments on “One week left to register for BrickWorld!”