Remember Peter Morris‘ Mammoth Tank? Dimitri recently rendered this model in stunning realism, making the creation appear no less than physically tangible in front of your eyes. According to Peter, a rendering like this takes much computer horsepower and skills and there’s only “a couple others out there that render as well as [Dimitri] does. But they are very, very rare.” 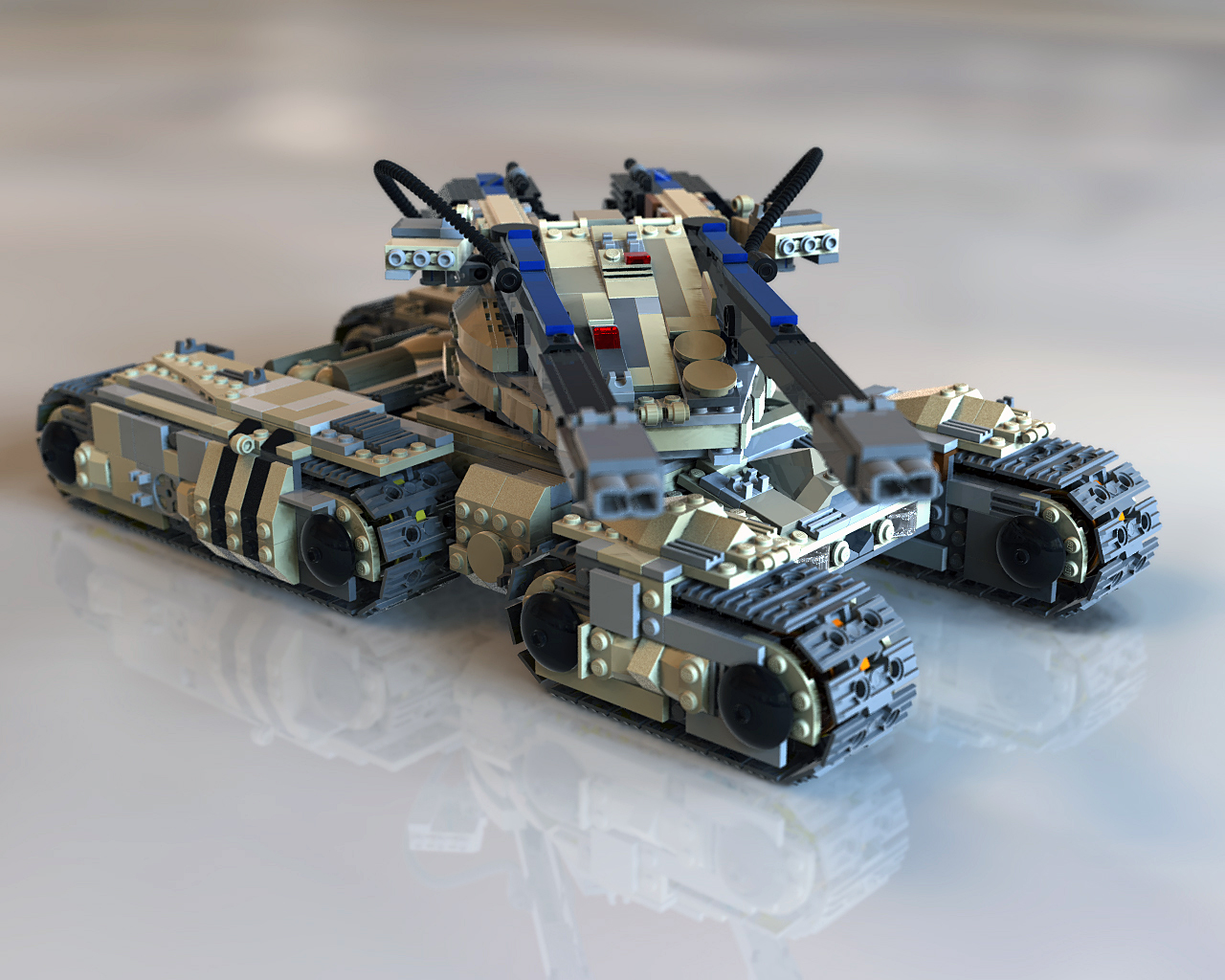 You can find Dimitri’s contact information in his Brickshelf gallery.

37 comments on “Hyperrealism in digital rendering”