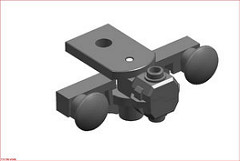 This should come as no surprise to anybody paying attention to all the magnet-related toy safety issues in the news over the last couple of years. Let me stress that LEGO has never, to my knowledge, recalled any of its toys that include magnets due to safety concerns. This appears to be a proactive change that anticipates future legislation in one or more of LEGO’s markets.

Here’s the word from Billund: 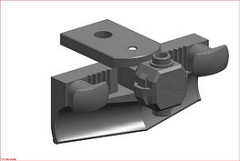 The LEGO fridge magnets will also be re-designed and the new version is expected to be available for sale end of 2008.