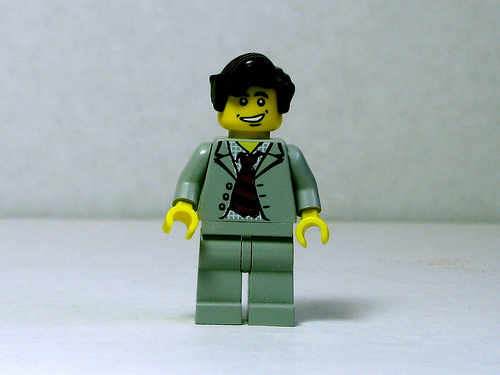 Name: Harvey Milk
Dates: 1930-1978
Biography:
Harvey Milk was a city supervisor for San Francisco, California, and one of the first openly gay politicians in the United States.

After moving to San Francisco in 1972 with his partner, Milk opened a camera store in The Castro district. After running unsuccessfully several times, Milk was elected to the Board of Supervisors in 1977. He was instrumental in defeating a proposition that would have banned gays and lesbians from teaching in California schools.

In 1978, Harvey Milk and San Francisco mayor George Moscone were assassinated by a disgruntled former supervisor named Dan White. Despite the fact that White had carried extra ammunition and crawled through a window to evade security, he was convicted of voluntary manslaughter instead of premeditated (first-degree) murder. White was sentenced to less than eight years in prison.