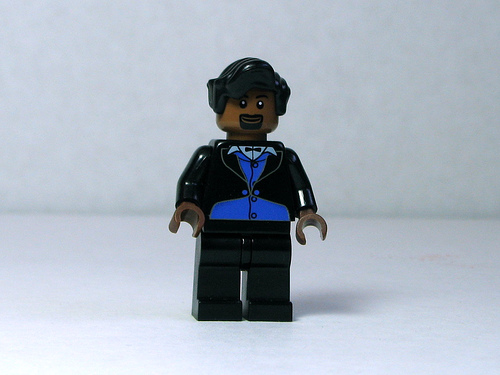 Name: Dred Scott
Dates: 1795-1858
Biography:
Dred Scott was an African-American slave who sued for his freedom in the antebellum (pre-Civil War) period of United States history. Born as the property of U.S. Representative Henry Taylor Blow‘s parents, when the family had financial problems, Scott was sold to Dr. John Emerson. Emerson traveled frequently, including to states where slavery was illegal.

When Emerson died in 1843, Scott became the property of his widow Irene, whose brother John Sandford became the executor of her late husband’s estate. Attempting to follow the principle “once free, always free” (since he had traveled to states such as Wisconsin and Missouri), Scott sued for his freedom in 1846, financed by his former owners, the Blow family.

After 11 years of lawsuits, the United States Supreme Court handed down a decision, ruling that no person of African descent (regardless of their status as slaves or free people) could be a U.S. citizen, and could therefore never have the right to sue for their own freedom.

In the meantime, Irene Sandford Emerson had married a noted abolitionist, who was unaware that his wife owned one of the most famous slaves of the era. Irene’s new husband returned Scott to the Blow family, who were now living in Missouri and could therefore emancipate him. In 1858, Dred Scott died of tuberculosis, only nine months after earning his freedom.