From Kotaro Ono’s How Many Studs to Legoland?:

There once was an ancient, ancient, oh so ancient dragon. When the dragon awoke from his slumber, the world around him had completely changed.

The dragon asked the king, “O King, why has the land become stained red, red the color of blood?” The king replied to the dragon, “O Dragon, time has passed, and the world has changed.”

The dragon again asked the king, “O King, why have the stones lost their warmth, and why has steel lost its sheen?” The king again replied, “O Dragon, no one knows. The world has changed.”

The dragon again asked the king, “O King, what of the suffering on the faces of the people? Why are the people’s faces so ugly?” The king again replied, “O Dragon, that is the normal face for people. The world has changed.”

The dragon closed its eyes, opened them, and asked its final question. “O King, must children live in a world like this? Must they live in this world that has changed so completely?” The king gave his final reply. “O Dragon, the children, the children — The world, the world –” But the king could not answer the dragon’s final question.

The dragon opened its eyes, stood, and said to the king, “O King, build ye a castle upon my back. Now is the time that I will fulfill my ancient promise. The time has come for you to ride upon my back, seeking the real world, a world that does not change, a world for the children.”

And so, the king built a castle on the dragon’s back. The long, long, oh so long journey of the king and the dragon began.

Afterward, there never was a person who heard from the dragon and the king again. 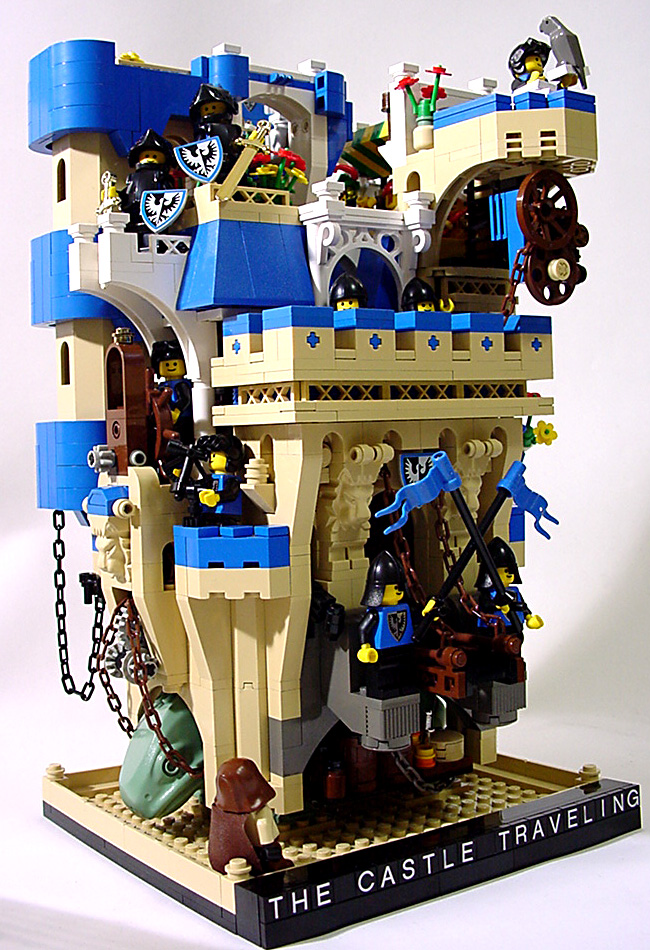