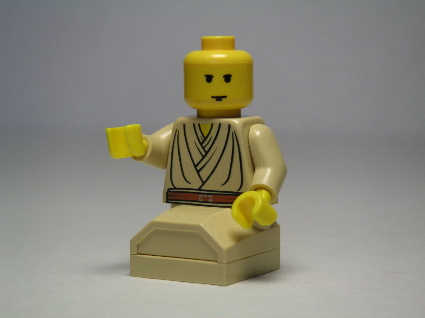 Biography: Known after his death as Kobo Daishi, Kukai was the founder of Shingon-shu, one of the major sects of Japanese Buddhism. In 804, Kukai traveled to China, where he studied under Hui-kuo. Kukai returned to Japan in 806, bearing religious texts from various faiths. He founded a monastery at Mt. Koya outside Kyoto, where he was buried upon his death, and which continues to be the headquarters for Shingon Buddhism to this day.
Further reading: