I’ve been focusing on vignettes for a while, but this weekend I thought I’d try building a bunch of new minifigs.

Here’s the crew of the Pequod from Herman Melville’s Moby Dick: 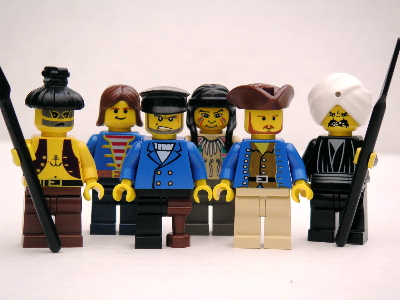 (A note on Captain Ahab: This minifig is an essentially unmodified Hovercraft Pilot from 7045 Hovercraft Hideout. The head even has a scar that spans his face, just as Melville describes. I almost think the designer at LEGO had Captain Ahab in mind when developing this minifig.) 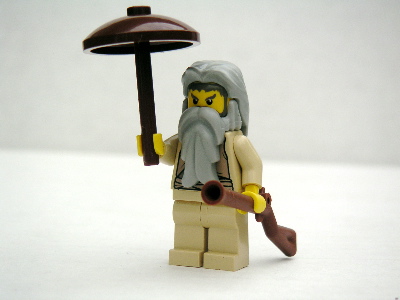 And links to several more: