This build by WRme2 is simply one of the most brilliant creations I’ve ever come across: 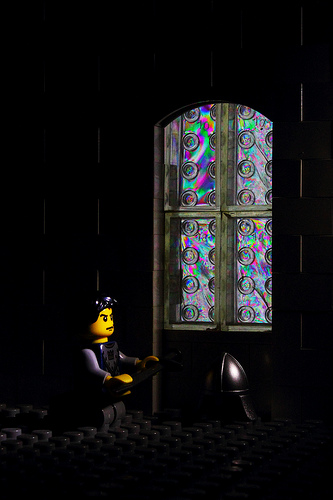 We’ve featured many castle vignettes before, so what makes this one so special?
It’s the windows. That’s not fancy photoshoping, that’s science!

WRme2 has figured out that due to the manufacturing process of some of the earlier LEGO bricks, when photographed with a polarizer you get that amazing effect which he has so brilliantly used in this build. 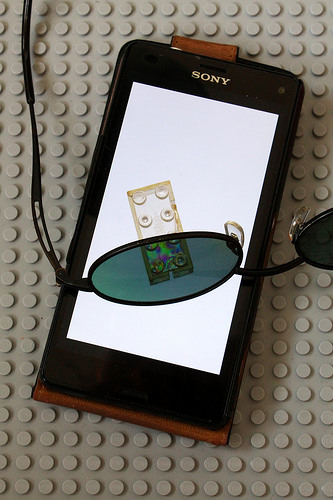 For those really interested, he’s also done an equally impressive job explaining the science behind these colourful bricks.

2 comments on “Shrine of Polarized Birefringence”