It was nearly a year ago that Faber Mandragore released the first version of their Jäger Mobilanzug into the wild. Since then there have been some quality design upgrades – this mech suit has been “re-armed” with enormous and hefty claws instead of the previous arm cannon. Range attacks are apparently still possible with that new shoulder-mounted gun, but it’s obvious this mech is now ready for more in-your-face mayhem. I particularly like the use of Technic gears in the shoulder assembly. 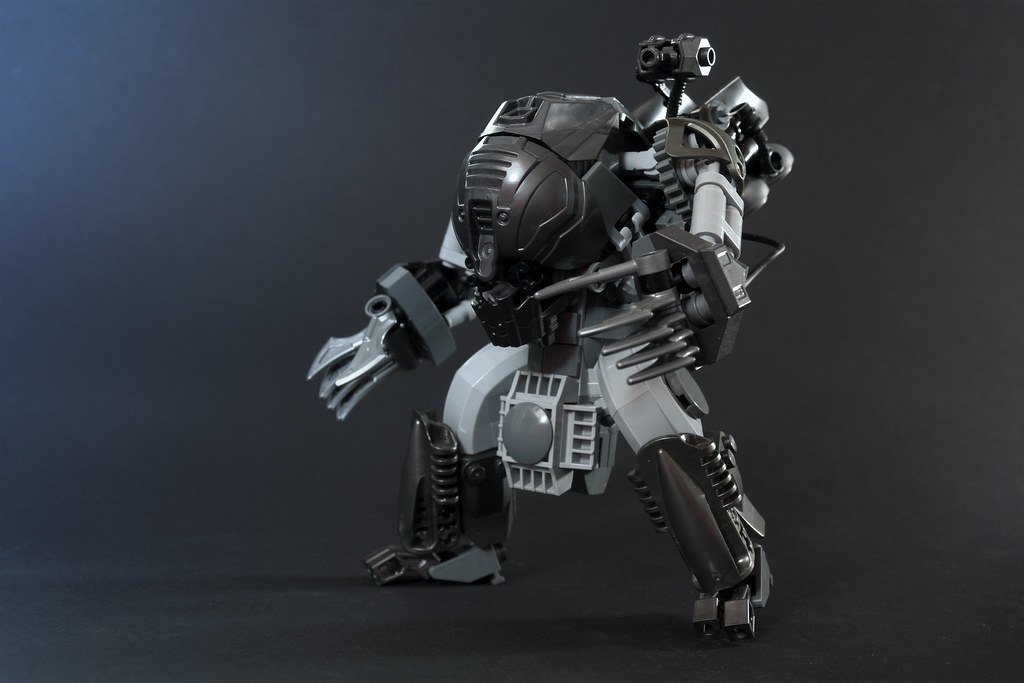 The opening cockpit and driver are also worth calling out. The functional feel of this build makes me wish that the smaller LEGO-released Mechs were half as formidable. 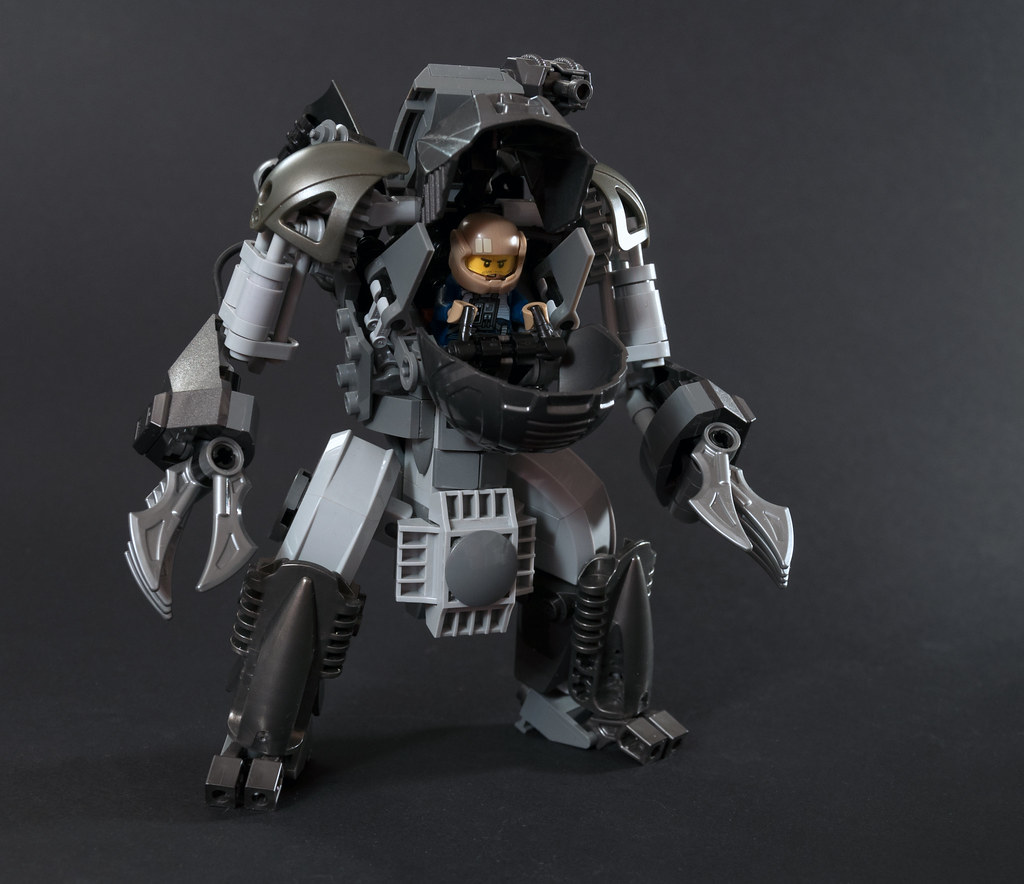 Faber isn’t limited to just reimagining old builds, though. Take a stroll through their other featured creations to really get a feel for what this artist is capable of!